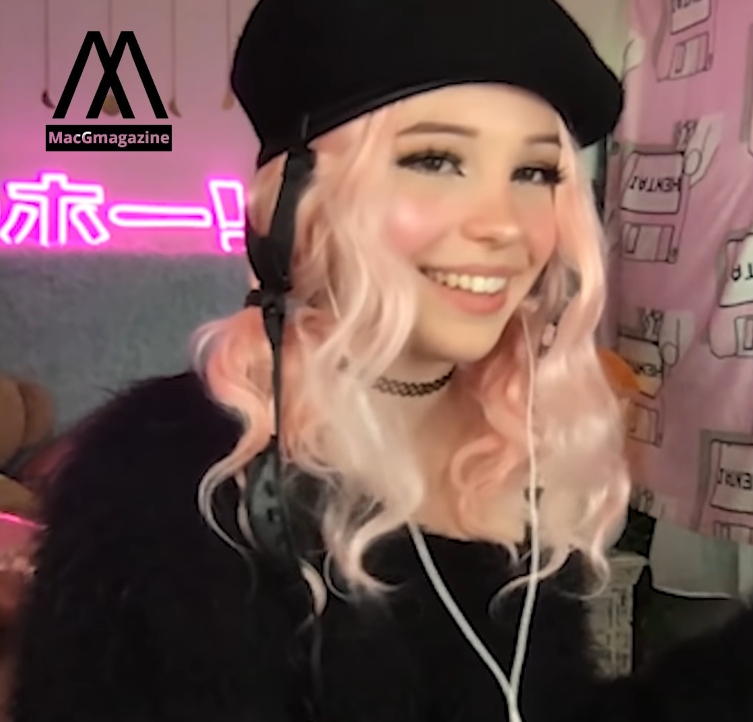 Belle is a gaming streamer who produces filthy vulgar content. She has also created a youtube base with her dirty work. Belle and Twomad picture together: The pictures were tweeted and they went viral. Both of them are never seen together.

In the pictures, Belle and Twomad both are seen roleplaying. Both were playing characters from toy stories. Belle played woody and twomad played Buzz lightyear.

Twomad posted many pictures with different outfits. He cosplayed a maid.

Belle is her on-screen name. She is Mary-Belle Kirschner in her documents. She attracts male viewers with her body and videos. She has gained followers on the video streaming site youtube. 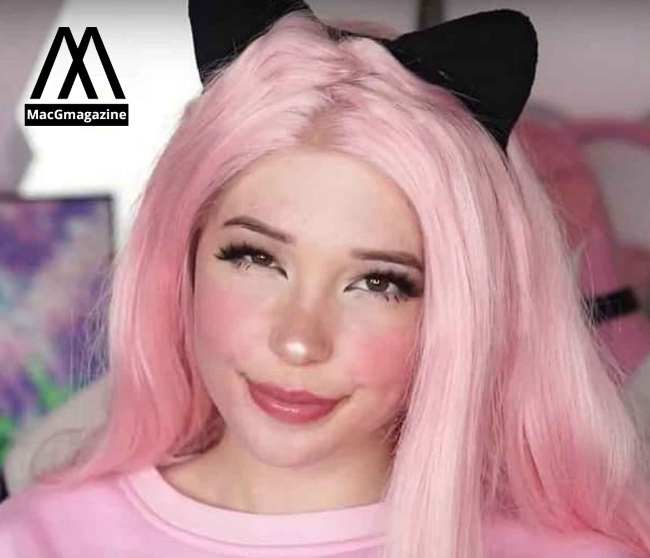 Belle Delphine previously posted way too many adult pictures on Instagram which led to her temporary suspension. Instagram allowed her to be back on the platform.

She has been inactive on Youtube for many months. her twitch money does not allow her to waste time on youtube. Her youtube only has 4 videos and yet she has millions of followers. She informed her “fans” that she is detoxing herself from social media.”

Twomad is Muudea Sedik, he also does gaming and commenting. He Runs three different social media channels for different types of Content. He also has over 2 million followers.