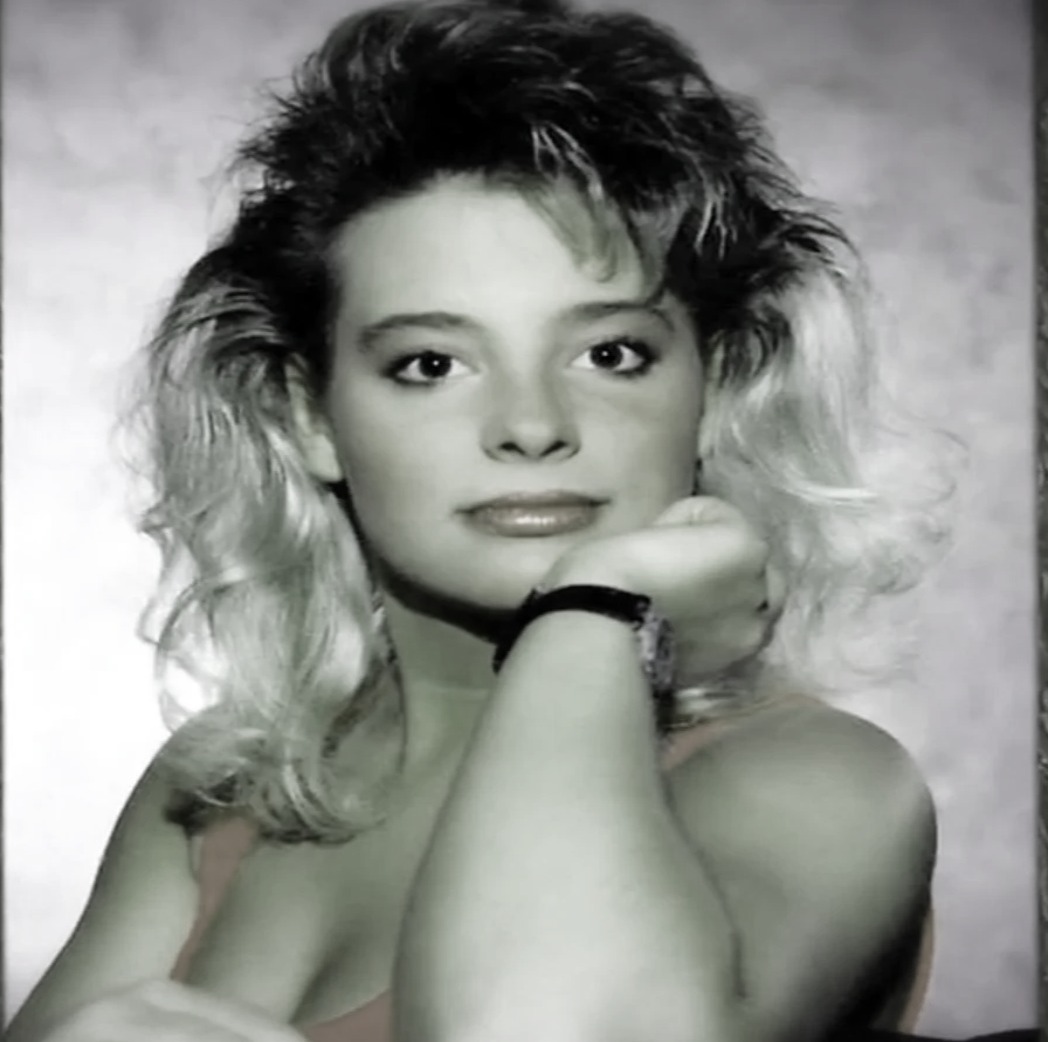 Beth Buege Murder remains a mystery despite a police investigation

In June 1990, Beth Buege, age of 21, was found dead in the city of Milwaukee in Wisconsin. The investigation later disclosed that Beth was murdered elsewhere but was found slumped over in her car.

In Milwaukee, Wisconsin, Beth Buege used to live with her family. It was known that she was an adopted child, but then also she had a great bond with her brother and her family members. At a city store, she earned her living by selling jewelry. Beth and her co-worker were in a relationship with each other. Beth was described as a down-to-earth person and is missed terribly.

It was June 3, 1990, morning time, a red 1985 Plymouth Laser at 4943 N was spotted by a local resident in the 49th Street in Milwaukee. The resident saw that a woman slumped inside the car, and she seemed to be not moving at all. Also, the car in which Beth was laid down had a customized license plate that read FLRT12. The woman at that point seemed to require help, the resident opened the car door and realized that she has died. The police arrived at the scene after the resident called 911 for help.

After arriving at the scene, they found that Beth Buege was settled down in the passenger’s seat of the car. Beth’s body was slumped over the dashboard, and the post-mortem later determined that she was choked to death. Medical examiners also found fingernail impressions on her neck apart from specific asphyxiation marks, which indicated that she fought valiantly for her life before being killed.

Sadly, the crime scene did not leave many clues or leads, so the start of the investigation into Beth’s murder went slowly. She perhaps did have any enemy in her life.

When Beth’s family was interrogated, they told that on the day of her murder she was at work. Before having asleep Beth went to watch a movie at her boyfriend’s place. Thus, the last person who ever saw Beth alive was her boyfriend, so obviously, the police took the boyfriend in doubt to be a suspect.

While the eyewitness accounts and CCTV footage revealed that an enigmatic man drove the red 1985 Plymouth Laser to Milwaukee’s 4943 N 49th Street on the night. The witness recognized the person who drove the car only with a spectacle on, it is very difficult for the police to suspect down a man with such features.

The police visited her boyfriend because he was the only one to see her last alive. Beth’s boyfriend and his mother told the police that they did not know anything about the murder. Further, the boyfriend even refused to answer any of the questions without an advocate present there.

Sadly, Beth’s murder remains unsolved, even though the police insist that it is still an active investigation. Since the murder of Beth, both of her parents passed away. The only one who is still fighting for Beth is her brother and will keep the fight on until justice is served.