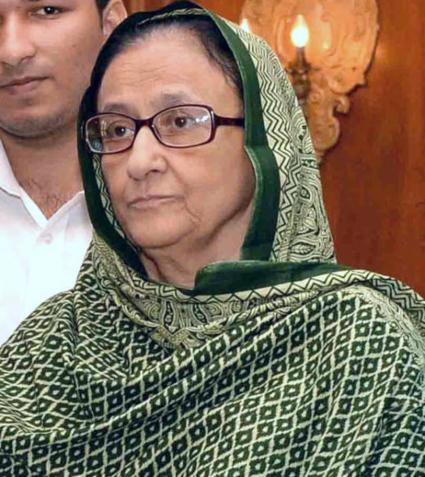 The wife of Abdul Sattar Edhi, Bilquis Bano Edhi, has recently died at the age of 74. Abdul Sattar Edhi was a renowned humanitarian and philanthropist. Her health was not good, so she was hospitalized. According to her relatives, her health stabilized earlier in the morning. She was also transferred to a hospital in Karachi and was admitted there for three days. Her blood pressure fell rapidly. An Edhi Foundation spokeswoman said that Bilquis had been ill for the past month.

She had a problem with congestive heart failure and had already gone through two heart bypasses.

Who is Bilquis Edhi?

Bilquis Edhi is the head of Bilquis Edhi foundation. She was a professional nurse. She has spent around six decades working on humanitarian work. His charity has done some great work that includes saving more than 42,000 babies. She loved social work and had a very kind heart. 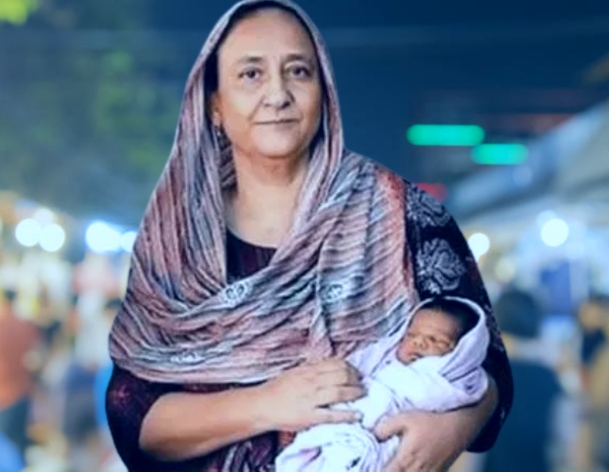 She is known as the mother of Pakistan and has been honored with numerous national and foreign awards. Some of her awards are hilal-e-Imtiaz, a person of the decade, and the Mother Teresa memorial international award for social justice. News of her death made everyone sad. Sindh Murad Ali, the chief minister, also paid tribute to her when he knew about the news.

Fatima Bhutto also expressed her condolence and paid tribute to her. She also posted on Facebook that Bilquis served the poor and abandoned Pakistan with great spirit her entire life. A former journalist, Hamid mir, also expressed his sadness after hearing the news.

On Twitter, Pakistan’s new prime minister, Shahbaz Sharif, also paid tribute to her, saying, ‘The passing of Bilquis Edhi is a huge loss for the nation. An incredible woman in her own right, she stood by Edhi sb. like a rock & together they set up an example of human compassion & ran one of the largest philanthropic organizations in the world. May her soul rest in peace!’. She will always be missed. She loved helping others, and may her soul rest in peace.

Read Also:- Who was Mike Bossy and how did he die?