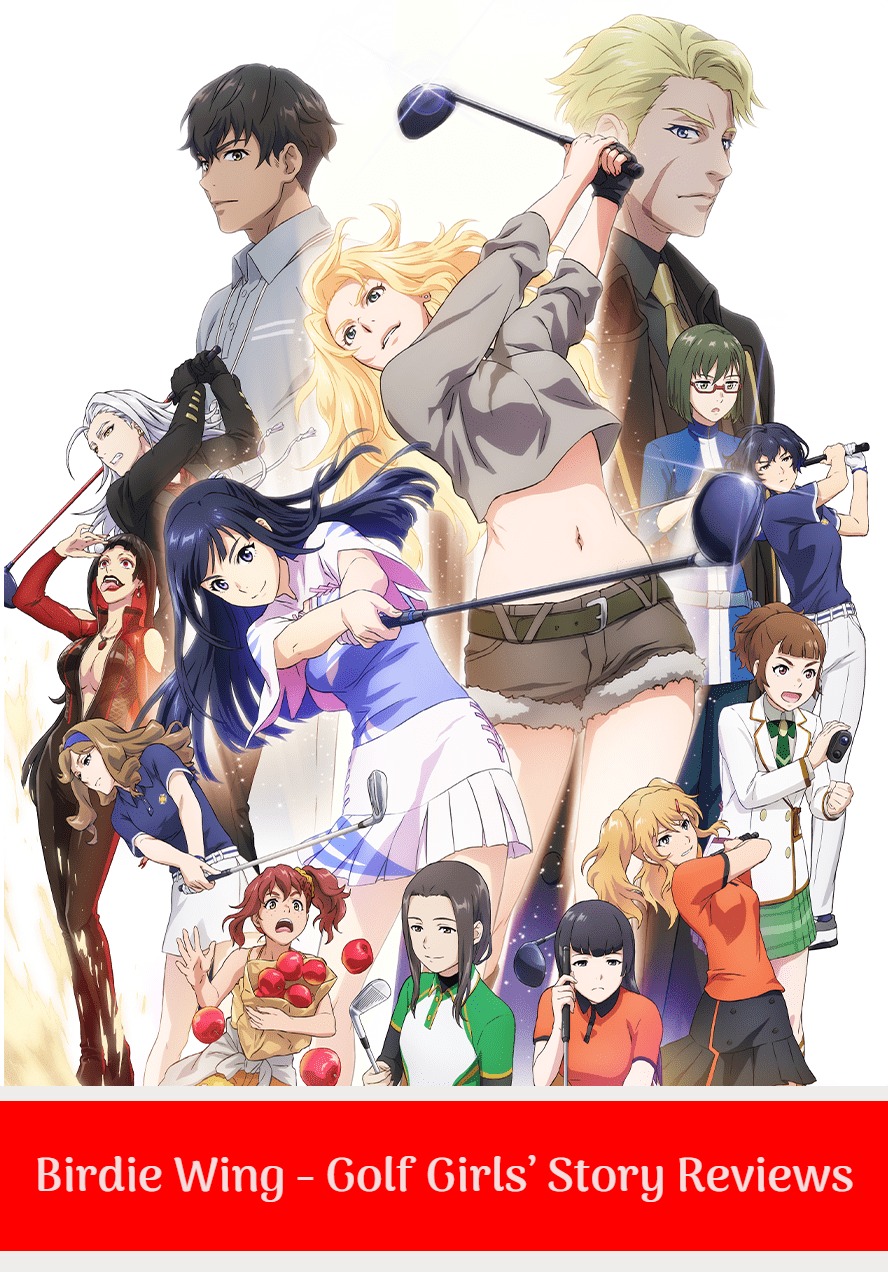 Birdie Wing -Golf Girls’ Story-, the newest original golfing television anime from Bandai Namco Pictures, unveiled its entire campaign video on its main site on Friday. There are now more characters and cast members and a premiere date for the series, as well as a glimpse of Kohmi Hirose’s introductory title song “Venus Line” in the teaser. The first episode of the series did premiere on TV Tokyo, TV Osaka, TV Aichi, TV Setouchi, TV Hokkaido, and TVQ Broadcasting Kyushu on April 5th. The series seems to be about two adolescent girls named Eve and Aoi Amawashi who participate in golf, according to Bandai Namco Studios. Despite the fact that their origins and playing styles are diametrically opposed, they will transform the game of golf when they join forces.

The credit goes to anime giants, Yousuke Kuroda and Takayuki Inagaki for the series’s scripts. Kotaro Nakagawa and Hironori Anazawa of Code Geass and Scarlet Nexus are among the musicians for the show. The anime is supervised by Tru Inoue, a famous golf teacher and the trainer of the Japanese World Junior Golf Championship team. The anime is being produced by Bandai Namco Studios and the Global Golf Media Group.

So far the fan’s reception of the first episode is a mixed bag, to say the least. Many people complained about the show’s over-the-top nature and useless and unnecessary fanservice regarding its female characters that put the story in the backseat for the benefit of a stupid gag. People also complained about the show’s shaky CGI which is always a hot topic amongst the anime fans and discussions surrounding any show.

On the other hand, many have praised the scripting of the first episode and have expressed their joy over the fact that there is a female-led anime out there that can now compete in the oversaturated market of shonen male-driven sports anime. What the anime’s future holds in store is still unclear but this series will certainly be the talking point of the town for a while after its dynamic premiere.