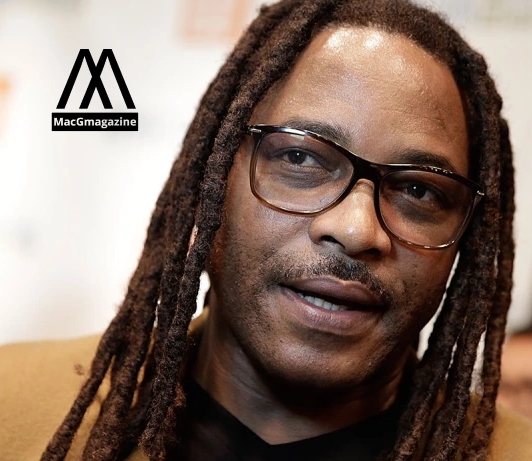 Biyi Bindale was an experienced writer and critically acclaimed director. recently He made “the king’s horseman”. the movie was about to be showcased at the Toronto film festival in the upcoming month.

Biyi Bandele, the remarkable Nigerian novel writer, and moviemaker who directed the  2013 portrayal of Chimamanda Ngozi Adichie’s Half of a Yellow Sun, starring Chiwetel Ejiofor and Thandiwe Newton, has died. He was 54.

his daughter Temi Bandale has confirmed his death on Facebook.

“Biyi was a prodigiously talented writer and filmmaker, as well as a loyal friend and beloved father,” she wrote. “He was a storyteller to his bones, with an unblinking perspective, singular voice, and wisdom which spoke boldly through all of his art, in poetry, novels, plays and on screen. He told stories that made a profound impact and inspired many all over the world. His legacy will live on through his work.”

The family has yet not given any reason for the death of Biyi Bandele:

Nigerian Nobel Prize-winning writer Wole Soyinka’s work was portrayed in Cinema by Biyi Bandale next. Biyi Bandale was working on the post-production of “the king’s horseman” which was the adaptation of the work by Noble Laureate.

Biyi Bindale was approached by Netflix some time ago and they together made blood sister. it was the first Nigerian original and it turned out really well for Netflix.

the streaming service paid tribute to “a monumental loss to Nigeria’s film and creative industry. He will be remembered as a powerhouse who made some of the finest films out of Africa. As we mourn him, we commiserate with his family, friends, and colleagues. May he rest in power.”

People on Twitter also made tweets about the legendary director.

“Biyi Bandele’s passing is a monumental loss to Nigeria’s film and creative industry. He will be remembered as a powerhouse who made some of the finest films out of Africa. As we mourn him, we commiserate with his family, friends, and colleagues. May he rest in power”. 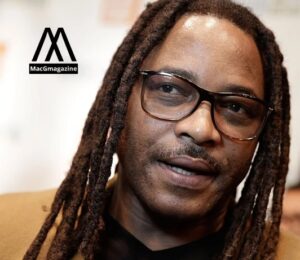 he wrote a teleplay for BBC and BBC wanted to give some newcomers a chance. the play was turned into a movie. The movie was “slumdog millionaire” and the new director was Danny Boyle.