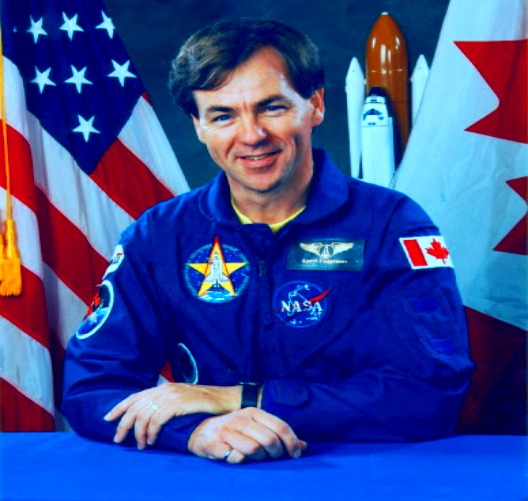 Bjarni Tryggvason was one of the first six Canadians to take part in the astronaut program, died when he was 76-year-old, confirmed to the Canadian Space Agency.

Bjarni Tryggvason was born in Reykjavik, Iceland and he later grew up in Vancouver. He studied engineering physics, worked as a meteorologist for the federal government, and taught at universities in Australia and Japan, as well as the University of Western Ontario, before joining the space program in 1983.

In 1997, the only mission of Bjarni was aboard the Space Shuttle Discovery. During this 12-day mission, he made 189 revolutions around the Earth, conducting experiments with the atmosphere and the effect of space flight on the shuttle equipment.

However, Bjarni never returned to space, and his contributions to the program continued. He has been involved in the development of equipment used by NASA, the Russian program, and the European Space Agency, including on that country’s Mir space station.

In 2008, he left the space program, returning to teach at Western. Being a scientist and inventor, Bjarni was also a highly skilled pilot. He was an aerobatic pilot, held an airline pilot’s license – the highest rating for a civilian pilot – and passed his captain’s certificate in a Royal Canadian Air Force Tutor jet trainer.

In 2009, he flew a replica of the Silver Dart, the first heavier-than-aircraft to fly anywhere in Canada and the Commonwealth. Bjarni has received awards from three countries namely the USA, Iceland, and Canada. Canada Post issued a stamp to him in 2003.

Chris Hadfield, former astronaut said that Bjarni was a pioneer, an excellent engineer and test pilot, and a beloved friend. The spark in his eyes always made it clear that he saw the world very differently. He saw the world with the clarity of an engineer, the perspective of a pilot, and a humorist’s bemusement.” 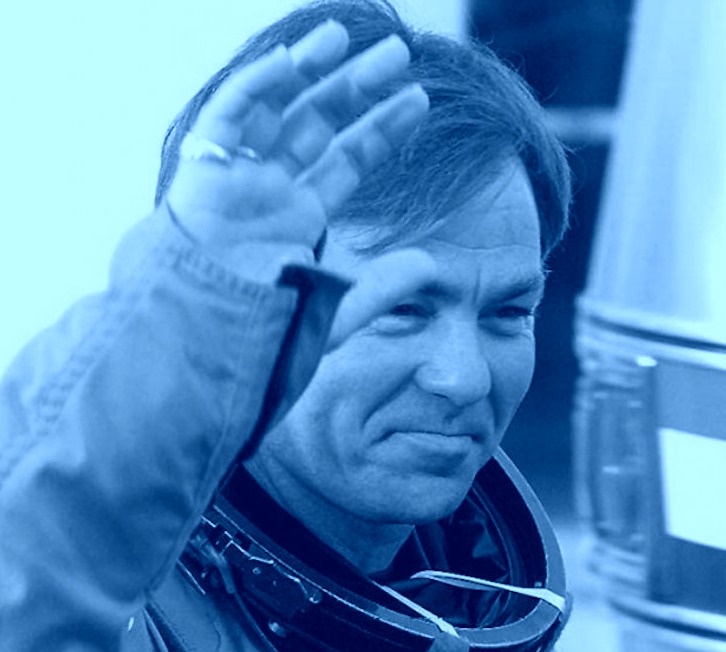 Tweets by his closed ones

Canadian Space Agency tweets, “Former CSA astronaut Bjarni Tryggvason has passed away at the age of 76. Pilot, engineer, meteorologist, researcher, inventor, professor, and astronaut, Bjarni inspired a generation of Canadians to dream big and reach for the stars.”