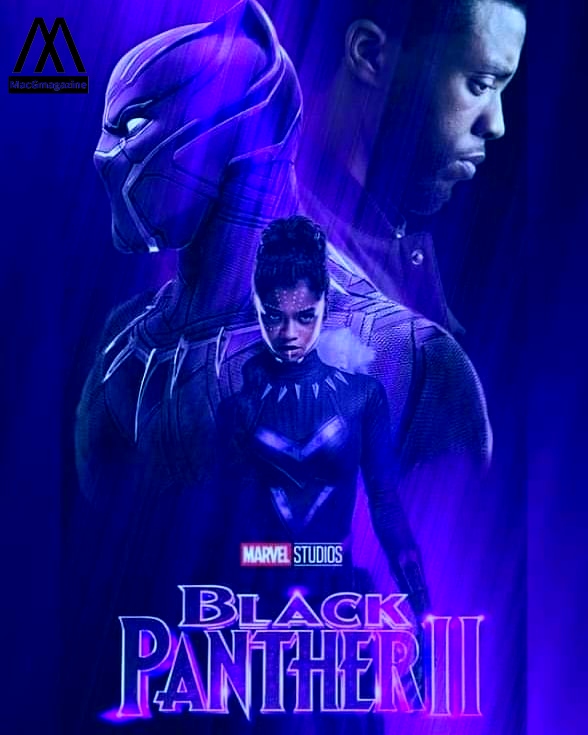 Marvel Studios officially debuted the teaser for November’s release of Black Panther: Wakanda Forever to ecstatic audiences at Comic-Con in San Diego, who yelled with their approbation. The movie is a direct sequel to 2018’s Black Panther, which featured Chadwick Boseman as T’Challa, the legendary felony offense monarch of Wakanda, a fictitious African country boasting extremely sophisticated techniques.

How the trailer amplified the heartbeats of the fans:

The teaser begins with something like a female voice humming, ‘No Woman, No Cry.’ At the same time, there were cries on the platform when Boseman’s fellow co-stars discussed how important it was to people to memorialize his legacy with this massive initiative.

Ryan Coogler, who returns as a filmmaker, commented on how happy T’Challa was to witness the initial Black Panther video at Comic-Con 5 years earlier. “I can feel his hand on me right now,” he explained. British actress Letitia Wright returns as Shuri, the Black Panther’s sibling, and Academy award holder Lupita Nyong’o as Nakia, an undercover operative working for Wakanda.

What all to expect from the 2nd installment of the movie:

Tenoch Huerta (Narcos: Mexico) will play antagonist Namor McKenzie, also recognized as something like the Sub-Mariner, in Wakanda Forever, validating established casting in recent reports. The movie’s adversary is Namor, the ruler of the underwater country of Atlantis. The teaser implies a confrontation between Wakanda and its inhabitants. 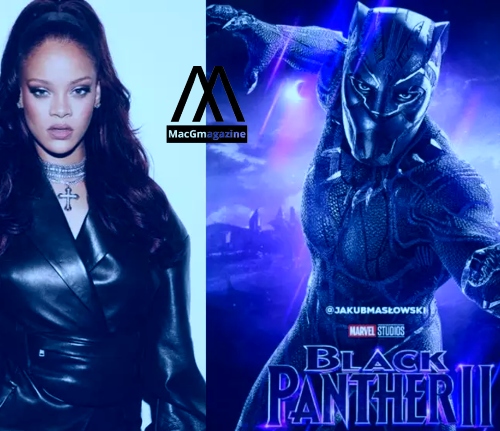 Huerta addressed the audience and provided an impassioned viewpoint on the significance of inclusiveness, saying: “Seriously, I’m from the hood. And I’m here because of inclusion.

A number of kids in their neighborhood are staring at us, dreaming of being here. And they are going to succeed!” He proceeded on to express his gratitude in Spanish.

Read More – The Mystery of Sofia Cromwell: Who Is She? Maxine Dupree, a.k.a. Sister of Max Dupri Makes Debut on NXT, Is Also a Wrestler In WWE