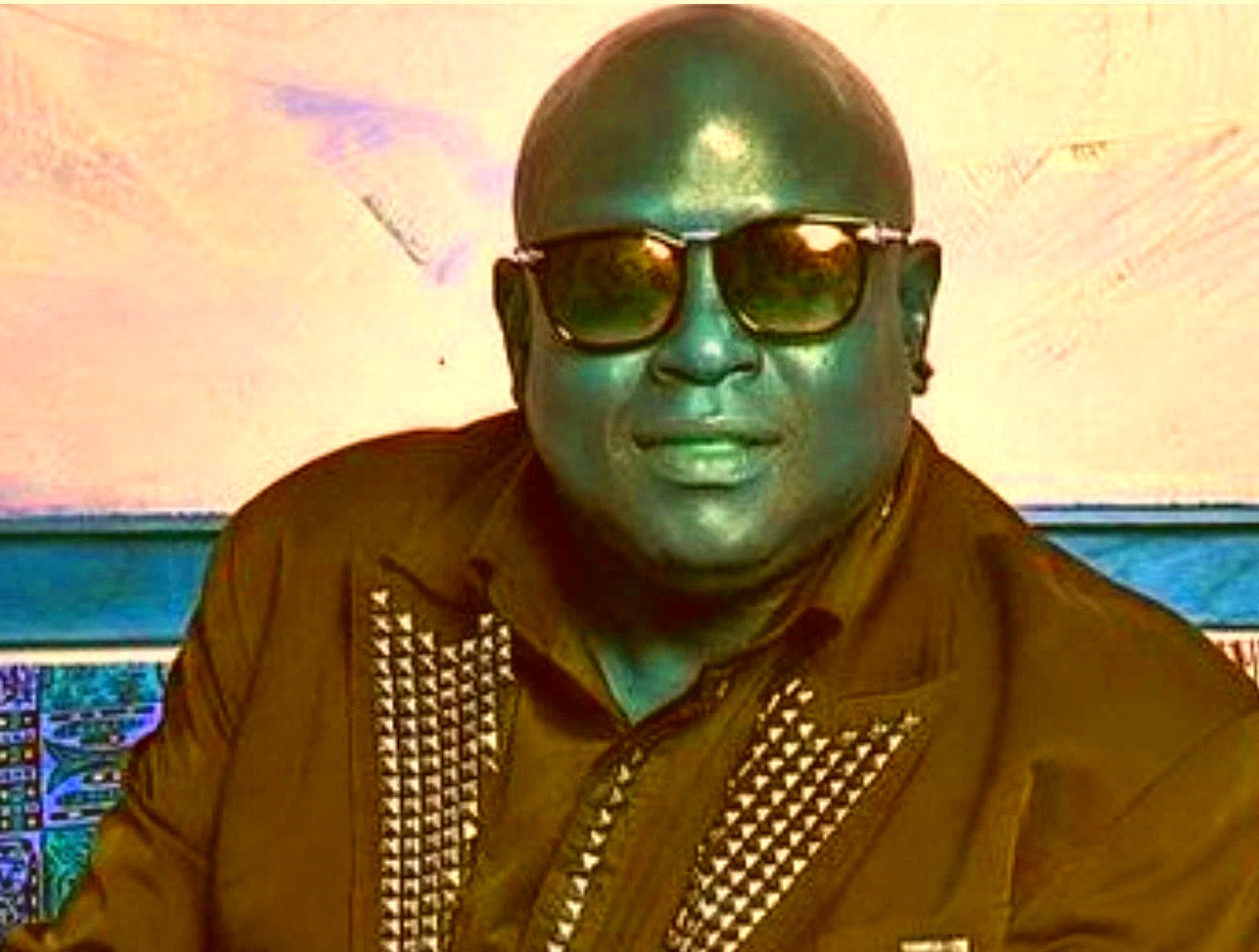 Blaxx died on 28 March due to covid19. At the age of 59, he has taken his last breath. Peoples are heartbroken and sad after listening to the death news of Blaxx. In 2020 he fighted with a lung and kidney problem, and also he was hospitalized, but he recovered.

After knowing the news of his death for hours, fans start expressing their sadness on social media and other platforms, including many in the music fraternity and many in politics. News of her death was shared by the band D’All Starz in which Blaxx was the lead singer. He was a long-standing member of the band Roy Cape All Stars and also of Byron Lee and the Dragonaires and Blue Ventures. Richard Gordon, Giselle Gellineau-Penrose, and Kevin Stephen were his last management team.

His some of TT hits-

Blaxx was “a regular talented exponent of the happy musical Culture of TT said on the Official Prime Minister’s Facebook page.

What people said about blaxx-

Dr. Rowley said, “His contributions were eagerly awaited by her fans each year and appreciated by hordes of adoring fans. He will be sorely missed,”.

Devon “Lyrikal” Martin also posted on her Facebook that Blaxx was a father, friend, and a legend in soca.

The tourism, Culture, and the Arts Ministry said that it was very saddened to lose one of TT’s finest soca artists and cultural icons in a release.

it is said. “He was truly a lover of his Culture and his country is proud to fly the flag of TT wherever he performed. His stage presence was dynamic, infectious music, and his dedication to the soca artform will not be forgotten,” On the Blaxx Facebook page, Nailah Blackman said that her heart was saddened to say rest in peace to a soca legend. Blaxx was always a good friend of her family and a great artist, and she added that her fans would dearly miss him.