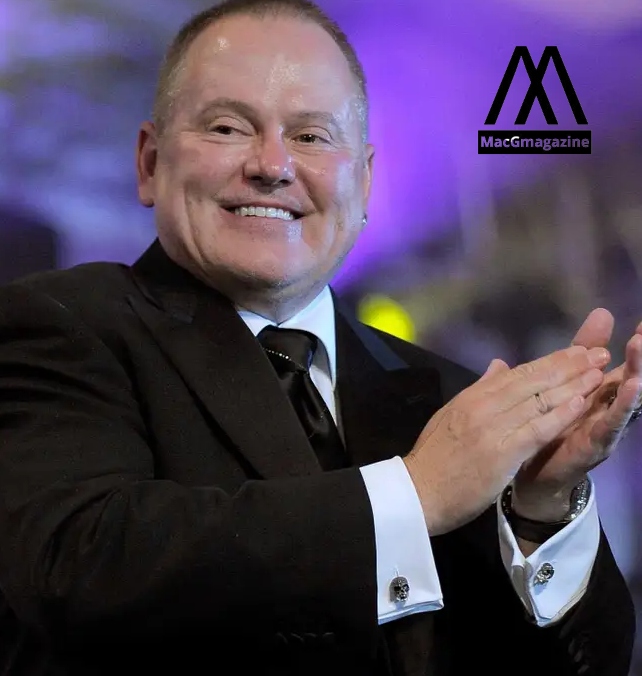 Bob Parsons made his name working with the Chicago bears. He was also part of fmaous mike Ditka era.He was 72 years old when he passed away. Parson was selected in the 5th round for Bears in 1972. He was identified as a Quarterback and a tight end. He went on to play tight end when he was playing for Chicago. He was a resident punter for Chicago. at a tight end, he played 10 games in the 1975  season. But he made his name and became a legend as a punter. His record as a punter made him a superstar in NFL.

The former Bethlehem, Pennsylvania native made a franchise record that is still unbreakable today. it’s been close to 5 decades and even the finest and fiercest tried to break his record of an average of 38.7 yards per boot on 884 punts in the NFL but they failed. he was the leading scorer in the 1981 and 1982 seasons. In 1981 he recorded a total of 114 punts which is still not broken. he was bought in the 5th round but he deserved to be bought in the first round.

he later turned to Real estate work before retiring after the 1983 season. he played his last season with the Bears and retired from football with the Birmingham Stallions of the USFL. He converted his career after two years of his retirement. he must have been a man of strong will otherwise why would a successful footballer leave the game at the top.

His family and NFL have not made any official announcement and soon he will receive a service.