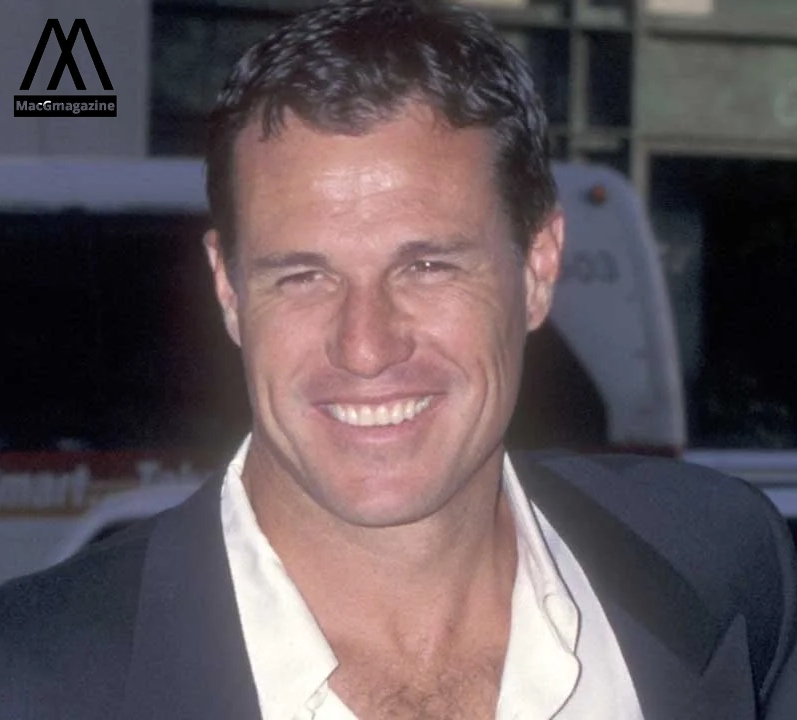 Brad Johnson the actor dies from COVID complications – Brad took his last breath on February 18 but it didn’t grab the public attention. his friend and representative Lou Pitt verified the news of his death of Brad. In June the news has become publicly popular. Johnson starred in 1989 “always” which was a remake of the 40’s hit movie ” a guy named Joe”.Brad played a firefighting pilot in the movie. he played a pilot again in the thriller “Left behind”. Kirk Cameron starred in the movie and it had two parts. Brad used to work consistently on TV. Brad’s most popular role was in the series “Melrose place”. he had a recurring role in the series. He also worked on “Rough Riders,” “Soldier of Fortune, Inc.” and “CSI: Crime Scene Investigation.” source: IMDB

brad’s father was a horse trainer. he was raised and bred in Virginia, in Tucson, Arizona. because of his affection and being close to horses he became a Rodeo. He won many rodeo competitions.  a movie casting director was also there to watch rodeos and at that moment he offered Bred to look for a career in movies.

His work brought him to California and his wife accompanied him to the city. The family found a house in New Mexico because of his affection for the horses. Colorado mountains became brad’s home and he found the occupation of a realtor in north texas.

“As much as he loved cowboying and the outdoors, Brad loved nothing more than his family. He put them before himself in every way and they know that they could not have been blessed with a better husband and father,” hid kin made a statement about his demise“Although he was taken too early, he lived life to the fullest,” they said.

Jhonson had left 8 children, a wife, and a stepmother. His children are Rebekah, Annabeth, William, Shane, Bellamy, Rachel, Eliana, and Eden.

He was very lucky with his career. as usual, he was doing his rodeo shows when a casting director looking for cowboys spotted him. after his break he got another 3-year-long run in the form of  Marlboro man.

He was also doing big Calvin Klein advertisements simultaneously. Jhonson had to leave for Hollywood after an unfortunate accident with his knee.

He worked with Steven Spielberg is always (1989). He gave him his first romantic role against the holly hunter. Bred won a three-film contract award from paramount in 1991.