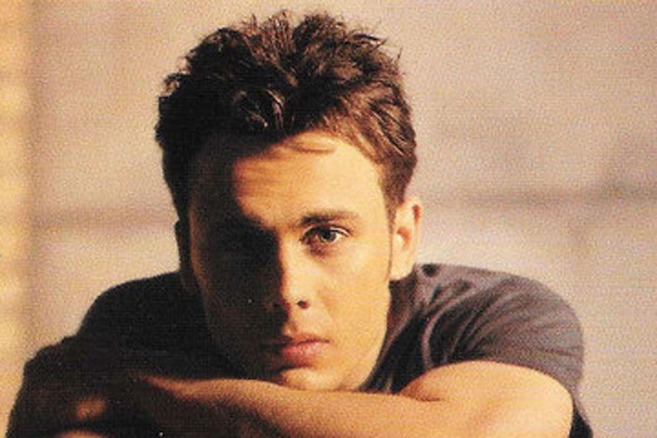 Brad Martin, an American country artist, and musician passed away at the age of 48. He died unexpectedly on Friday, March 11th. Brad was a solo act contracted to Record Labels in the early 2000s and he was also the part and half of the duet Martin Ramey, which joined with Curb Records in 2008. Brad Martin’s cause of death has not been revealed to the public yet but sources have reported that Brad had just been hospitalized because of a work-related injury.

Who was Brad Martin?

Brad Martin, who was born on May 3rd, 1973 in Ohio, began playing music at a young age and was strongly inspired by classic country musicians of his time.  As an ambitious singer and musician, he moved to Nashville in his early twenties and was noticed by talent agent Joe Carter and then William Michael Morgan while performing at a bar. Brad Martin was then picked up by Epic Records in the year 2000 and he went on to put out his first single “Before I Knew You Better” in 2002, which ranked at #15 on the Billboard Hot Country music charts.

His studio record “Wings of a Honky-Tonk Angel” was launched on June 18th, 2002, and was likened and said to be a younger version of George Strait. Brad Martin was finally released from Epic records when his following songs struggled to top the music charts.

The other half of his duo, John Ramey, wrote an emotional message after the musician’s demise, “I can’t believe I’m saying this. My dear friend and music brother Brad Martin passed away this afternoon. I am absolutely heartbroken. He’s in the hands of the Lord now. Rock on my brother!!! You were a great friend, true talent and it was an honor making music with you.”