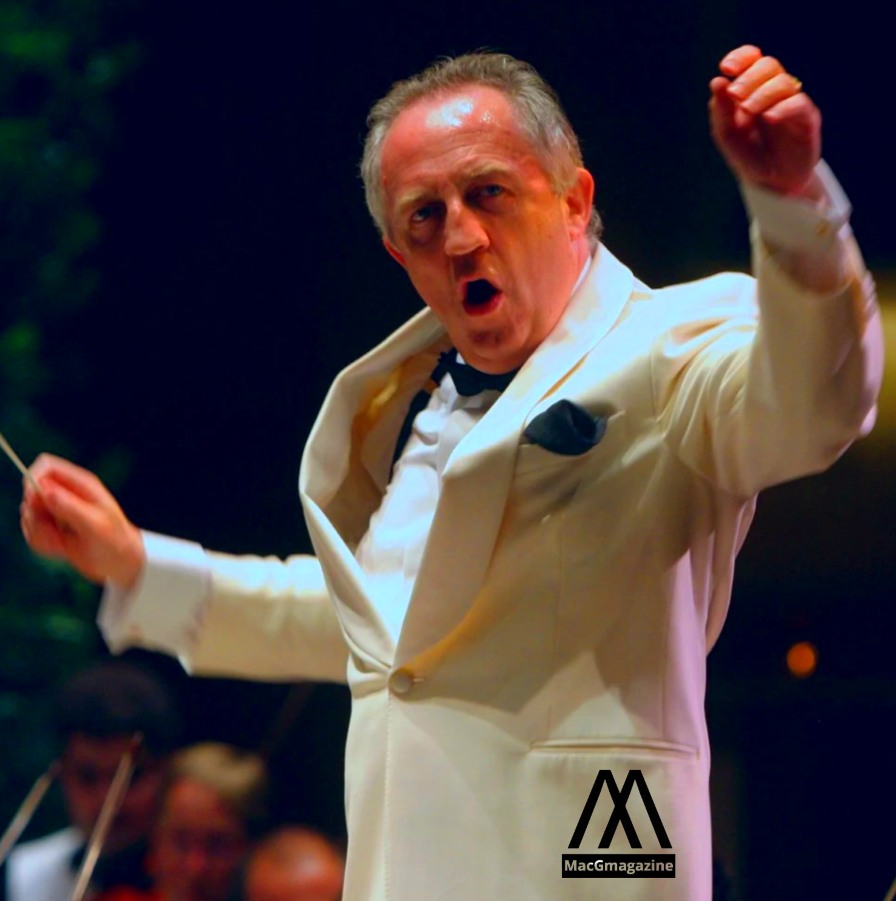 British Conductor Bramwell Tovey ran the Symphony Orchestra from 2000 to 2018 situated in Vancouver. He directed the music and gave memorable performances.

Bramwell Tovey, a former Music director of the famous Winnipeg Symphony Orchestra died at his residence in Barrington, Rhode Island. He lived for 69 years.

Sarasota Orchestra announced the official death of Bramwell Tovey. He was 69 years of age when the death was announced.

Towey was diagnosed with a rare form of Sarcoma in 2019. The medical team performed a surgical operation to remove his cancer and they were successful. Sarasota Orchestra has confirmed the news of death.

Bramwell Towey had Cancer that took his life:

Cancer emerged again in January 2021 and the medicines were unable to help him.

Richard Turner who has been playing the harp for 40 years and informed that Towey didn’t live and look like an ordinary man. He had a star-like persona that could fill up the room. He was hard working and did not waste his talent.

“He said that he expected all of us, the musicians and everybody associated, to work as hard as he was prepared to work. And over those years, that certainly, was what translated,” Turner recalls.

We are deeply saddened by the passing of conductor Bramwell Tovey. A spirited and passionate advocate for music, he will be deeply missed.

Towey understood the assignment and worked with the Winnipeg orchestra for 12 years.

Towey was the brain behind Winnipeg New Music Festival with Glenn Buhr. The festival became really famous and his team helped him achieve the heights of success.

It was a high-end goal that was unbelievable for many but he somehow did it.

Turner was a friend of Branwell. He called Towey 6 weeks prior to his death.

“I think that was the most touching to me. You know, a lot of people, they come and go and that’s how it is. But that wasn’t the case, he still felt a real connection here. He cared deeply.”