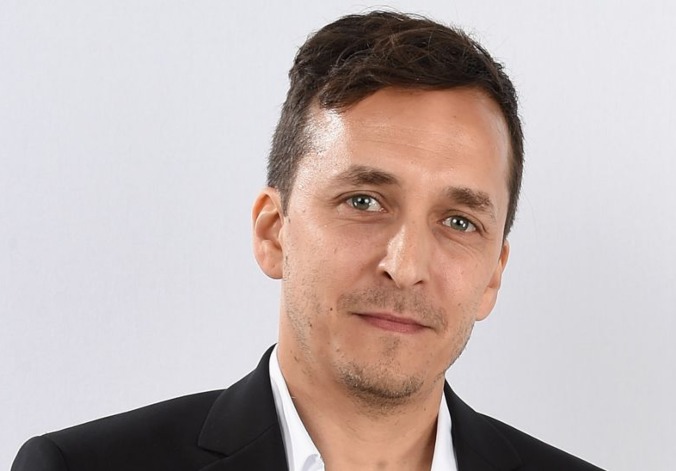 The war on Ukraine by Russia keeps getting fiercer and more dangerous each passing day. Each day both nations fight in order to gain control over the Ukrainian soil and the war is not showing signs of stopping anytime soon. Ukraine is trying to negotiate a peace treaty with the Russian President but even after three different tries, things are looking bleak.

A recent name added to the list of people killed in this war is a famous documentary filmmaker and US-based journalist, Brent Renaud. On Sunday, Russian troops murdered reporter Brent Renaud in Irpin, Ukraine, according to Kyiv regional authorities on social media. At the time of the incident, Brent Renaud was accompanied by Juan Arredondo, a Colombian World Press Photography winner photojournalist.

What happened to Brent Renaud?

Juan Arredondo was accompanying Brent Renaud, the journalist who was murdered in the massacre. Arredondo described his colleague’s final minutes in a video obtained by a reporter. Juan Arredondo told the world in the video clip while his wounds were being tended to in a hospital ward, “We crossed the first bridge at Irpin.

We were going to film all the refugees leaving. We got into a car…someone offered to take us to the other bridge and we crossed a checkpoint, and they started shooting at us. Then the driver turned around and they kept shooting… and there were two of us. My friend is Brent Renaud and they shot him and left him behind.” Upon being asked about his friend’s last moments before he was shot to death, Juan replied, “I don’t know. I saw that he had been shot in the neck. And we got separated.”

Many different news organizations paid tribute and respect to Brent Renaud for his bravery and criticized the Russian government’s and their troop’s behavior towards journalists. New York Times released an official statement saying, “We are deeply saddened to hear of Brent Renaud’s death.

Brent was a talented filmmaker who had contributed to The New York Times over the years.” TIME also published an official statement, “We are devastated by the loss of Brent Renaud. As an award-winning filmmaker and journalist, Brent tackled the toughest stories around the world often alongside his brother Craig Renaud.

Our hearts are with all of Brent’s loved ones. It is essential that journalists are able to safely cover this ongoing invasion and humanitarian crisis in Ukraine.”