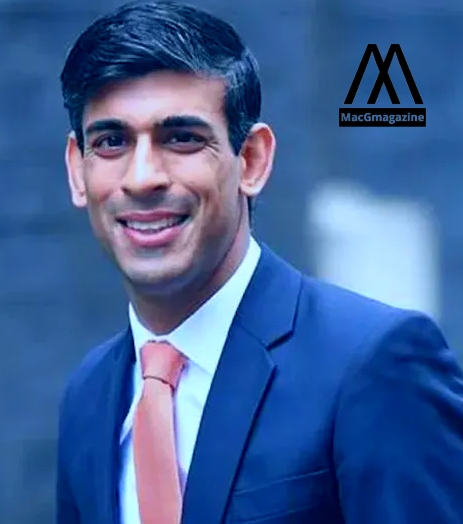 Rishi Sunak a British citizen is in the race to be the next PM of the UK.

a former minister in the cabinet of Boris Jhonson hastily resigned last week and targeted Boris in an open letter. it was clear he wanted to be seen as the next PM.

He wrote an article last week in the telegraph in which he said if he is given the opportunity to lead the party he will  “scrapped or reformed all of the EU law, red tape and bureaucracy that is still on our statute book and slowing economic growth” in time for the next election.

Rishi has made a delicious promise to the party and voters that he will break the shackles of the European Union and create more opportunities for the UK.

Rishi Sunak has approached the moderate MPs and promised an economic boom:

Sunak is playing his card very carefully. He has discussed and asked for the support of moderate MPs. he is good at making deals. his opposition claims he is going to increase the tax rate and will spend heavily.

he has taken his cue from global right-wingers, he has promised he will set up a team that will review 2400 laws from EU regulations. he has promised a sort of “freedom” to the European Union. many right-wing heroes around the world promise to break citizens free of invisible enemies or restrictions and end up increasing the tax.

There will be a vote next Monday afternoon that will eliminate all contenders except two. these two will face a ballot of party members and one of them will be the next UK PM.

A poll gave Rishi 48% approval of his party voters:

According to a New Poll, half of his party believes Rishi will be a good PM candidate.

in a very small sample size of 4400, this huge conclusion is made out of. usually, surveys are not much to be believed. they do turn the tide in many countries but in a developed country such small sample sizes should not be taken seriously. the poll gives 48% to the British Rishi Sunak.

His promise to uplift the economy has brought citizens to his side.

His main opponent foreign secretary Liz Truss in second place, with 39%  in this poll.