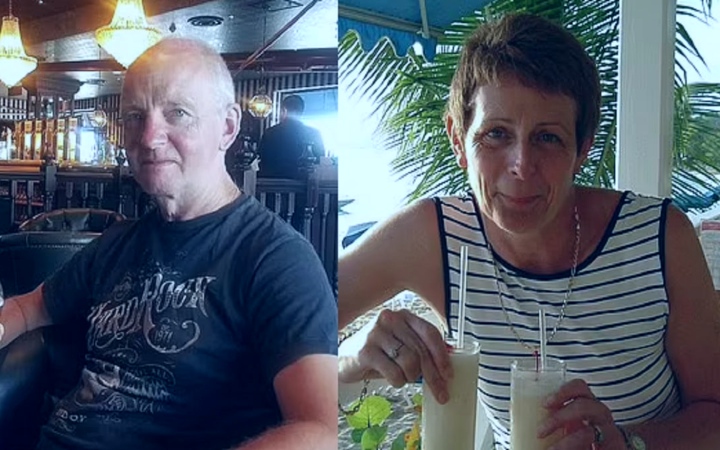 A British couple was found dead in their countryside residence in France. The Couple is not identified yet, and the condition of the two dead bodies has sparked speculations among the police officials. However, a murder investigation would likely be conducted.

The news came from Boudrac, France, where a resident had found a British neighbor couple dead in their home. The police were immediately in court, and both people were found in a terrible condition, lifeless. The neighbor tried to contact the Couple after not hearing from them for three days, and then finally, when she went there, they were dead.

According to the police officials, the woman, who was 65 years old, was found dead in the living room with a rope around her neck and signs of beatings and stranglings around her neck.

The man, who was 64, was found hanging in the outhouse. The police said that the crimes didn’t look like a suicide and, therefore, a murder investigation would be done.

According to the neighbors, the Couple was initially from Britain, but they had lived in France for nearly ten years. They first lived in Hautes – Pyréneés and then moved to Boudrac.

They were probably facing a bad financial crisis and had no friends in the area. Only the neighbor who found them was in a bit of contact with the Couple.

The authorities are trying their best to find the real cause of death. They’re also investigating whether it was a suicide or a murder. The man who was dead also had left a note. On Tuesday, the bodies’ autopsies would be done to determine the actual cause.