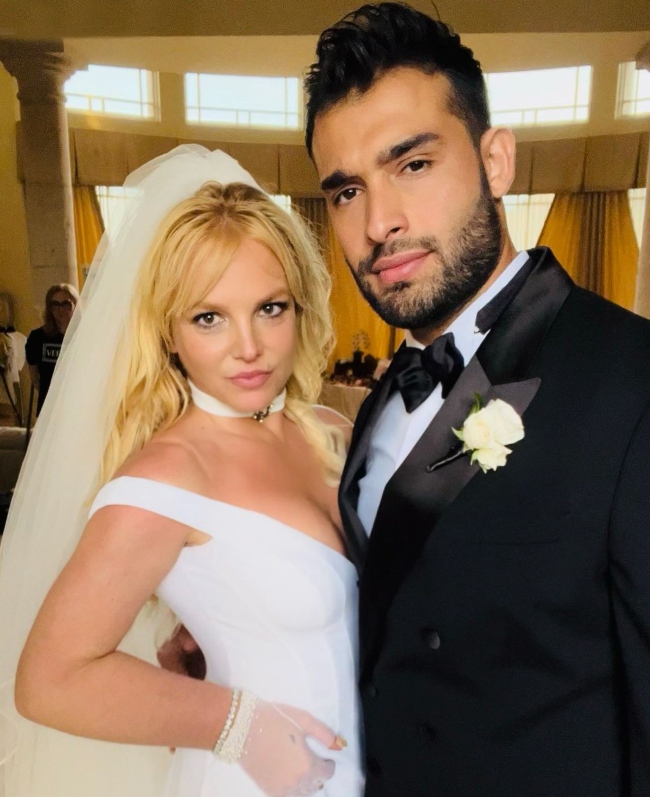 jason Allen Alexander is a former husband and a childhood friend of Britney spears. jason and Britney were married for a small period of time in 2004. Jason tried to enter the close-knit wedding and organizers had to call the police. A judge has ordered Jason to not go near Britney and he has to follow a restraining order. Jason however denied all charges and was charged with stalking laws.

Jason live-streamed his entry to weddings on Instagram which attracted a lot of viewers. that might be the reason he gatecrashed. Although for this mad even though he had been charged with stalking, the law might catch up to him. Britney and her new husband Sam Asghari were having the best day of their lives when Jason interrupted. They got married in Thousand oak, California which happens to be home for entertainers.

Jason has been charged with three serious crimes, vandalism, battery, and trespassing. Jason was born in Louisiana and recently turned 40. He was lodged in jail and faced the court via zoom call. Court has set his bail at $100000 and also ordered him to stay 100 yards away pop star. “This is a serious matter, this is not a ‘wedding crash’ — this was an infiltration, as we all shockingly saw,” Rosengart, the lawyer for Briteny spoke to the press outside the courtroom. Lawyer Rosengart was delighted with the swift response of the police. Jason and his murky affair with the law. 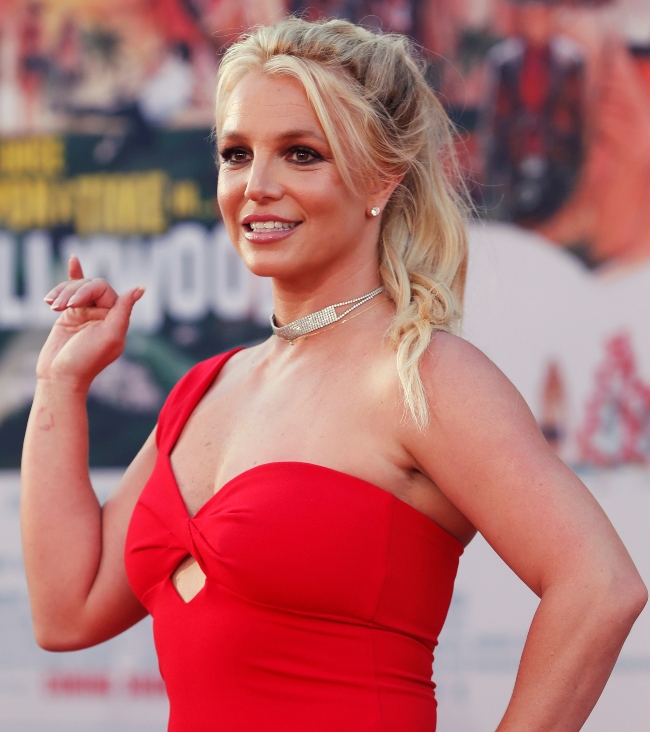 Luisinian singer is also facing a warrant for two serious crimes of grand theft embezzlement and possession of the stolen property. Couple Britney and Asghari kept the wedding news low profile. They broke the news to only specialist news channels.

Britney’s Instagram caption can be read as “fairytales are real”. She posted a video of her posing in a horse coach that was covered in beautiful pink roses. Video also shows other preparations going behind the curtains. Spears had a vibrant guest list including Madonna, Selena Gomez, Paris Hilton, etc.

Due to family reasons her brother couldn’t attend the wedding and gave the following statements. “Watched our little munchkin & Vice President of 5th grade become a middle schooler yesterday! We love you Lexie baby and are SO proud of you,”

“We are so sad to miss such an important moment but so so happy for Britney and Sam’s Marriage.” source: pinkvilla

“Bryan felt terrible having to choose but he had to be there for his daughter and sent his love to Britney x1000000,”