The Korean wave has influenced the lives of almost all of us greatly. In this modern and digital era, foreign countries and their cultures are well connected through the internet. Many Korean brands like BTS, Blackpink, 2 PM, etc., have contributed significantly to further spreading the Korean wave. BTS, without any doubt, has created the most influence in the last five years.

They have spread the Korean language and Korean culture from Korea to many other countries. They have even represented Korea’s idols and song culture in the UN (United Nations). They presented fans with numerous songs of different genres, including rap, hip-hop, and pop.

BTS, their early songs and albums:

BTS is a boy band first active in 2013 and comprises Jin, Suga, J-Hope, RM, Jimin, V, and Jungkook. They co-write and sing most of their songs on their own. Big Hits in Korea represent them, and they have about 56.4 million subscribers on Youtube. HYBE LABELS is also the representative of other boy bands like Enhypen, Seventeen, etc.

The beginnings of the BTS were not smooth at all. However, they gradually gained popularity through their mind-blowing songs and dance moves. They have released several albums and single soundtracks. The famous songs are ONE, Black Swan, Life Goes on, Dynamite, Butter, Mic Drop, and others. Some albums released include Wings, Map of the soul: 7, Love yourself: Tears, and many others. BTS regularly participates in various reality shows as well. They also organize fan meetings often to connect well with their fans. They are well famous for being amiable and polite to their fans. 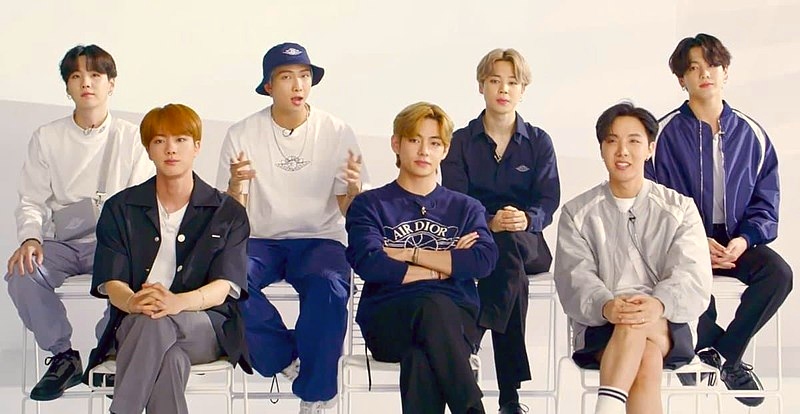 The loyal and consistent fans of BTS often call themselves the ARMY online. Another factor that boosted their popularity online was because they often conducted concerts abroad.

The Most Recent Album of The BTS released in 2022:

The first album of the BTS of 2022 was first announced at their Las Vegas concert in April. The new album’s name was ‘Proof’ with the We Are Bulletproof tagline.BTS unveiled the first part of the album on 6th May 2022. The ARMY is very excited about the unrevealed and is thrilled about the description.

Read Also: Who was George Perez? Why is he so special to us?