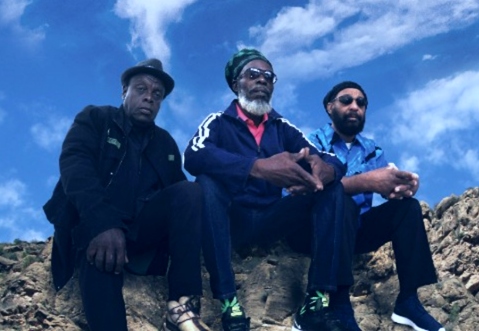 This morning, Fitzroy ‘Bunny Diamond’ Simpson, Mighty Diamonds singer has died. He died in a hospital whose name was undisclosed. He suffered a long battle with diabetes and died just four days after the Reggae group’s lead singer, Donald ‘Tabby Diamond’ Shaw, was murdered. He was 71-year-old when he died. On October 26, 2015, while driving in Kingston, Simpson suffered a minor stroke, revealed by Simpson’s wife Sylvia. For several years, he
was suffering from diabetes.

Just four days before Sampson’s death, Donald ‘Tabby Diamond’ Shaw was killed, one of two men in a drive-by gun attack on McKinley Crescent in Kingston. Donald was the lead vocalist of Mighty Diamonds with ‘Lloyd’ Judge Ferguson and Fitzroy ‘Bunny’ Simpson being the harmony vocals.

In 1969, the group was formed and until 2012 it remained together. They had a strong Rastafarian influence. Mighty Diamonds are best known for songs such as Right Time, I Need a Roof, and Pass the Kouchie and also known for their debut album Right Time. In the long career of Tabby, Judge, and Bunny have released over forty albums.

Motown vocal groups of the 1960s, The Temptations, The Impressions, and many more have inspired their choreographed stage show and smooth harmonies. Several international and local honors were received by the Mighty Diamond. In the Officer Class in 2021 on Jamaica’s 59th anniversary of independence, the group has bestowed the Order of Distinction.

Statements by his closed ones 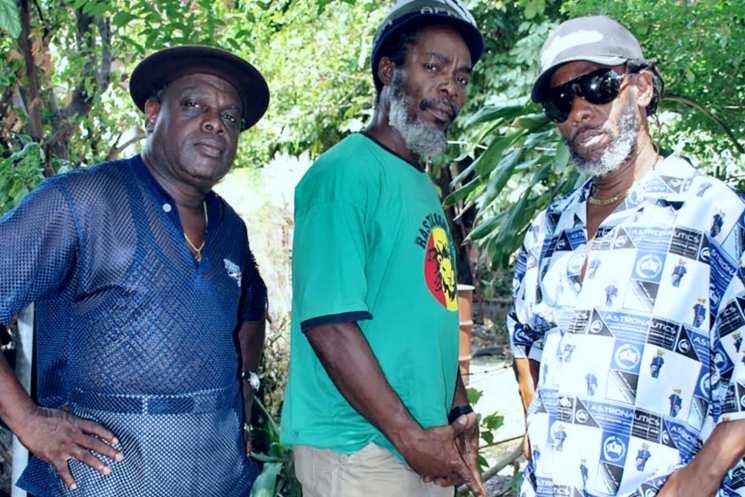 The chairman of The Jamaica Association of Vintage Artistes and Affiliates (JAVAA), Frankie Campbell confirmed to DancehallMag, “I can’t deal with this…it’s tough. The second one of the Mighty Diamonds to pass away in four days. He died this morning in the hospital, he had been sick for a while, to lose Tabby and Bunny so close together is a hard thing to deal with.” Olivia ‘Babsy’ Grange, Minister of Culture, Gender, Entertainment and Sport in a release said, “It is devastating to lose Fitzroy ‘Bunny’ Simpson, another member of the Mighty Diamonds, in the same week as the leader of the group, Donald ‘Tabby’ Shaw, who was killed on Monday night, March 28.”

He further added, “My deepest sympathy goes out to Ronece, to his other daughters, Gillian and Rosemarie; and to his sons Dillion, Omar, and Allan and of course to the remaining Diamond, Lloyd ‘Judge’ Ferguson, who with Tabby and Bunny, formed the Mighty Diamonds. I extend sympathy also to his friends and associates in the music fraternity.”