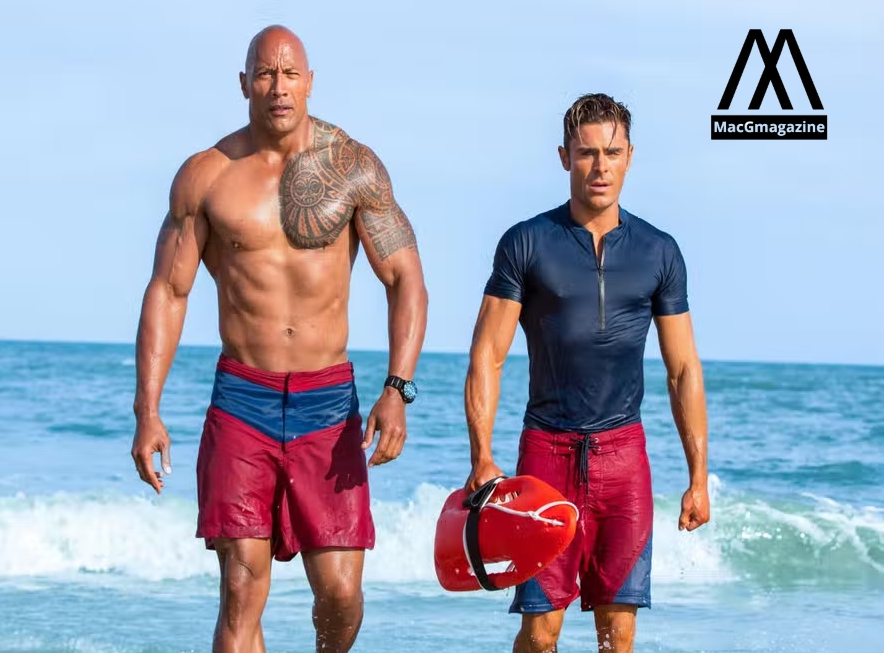 Can Dwayne johnson the Rock keep DC afloat with black adam – Black adam has been in work for over 10 years. yes, you heard that right. The idea of black adam was pitched to the Rock in 2012.

initially, DC wanted to bring Rock in 2019 Shazam.DC creative team decided to give Black adam a separate movie for their own reasons.

DC has released a new trailer with lots of new action-packed scenes on youtube.DC fans must be really excited to see the WWE superstar in the DC universe. Black Adam is arch-nemesis to the Shazam and Black adam wants to finish Shazam. Shazam is played by Zachary levy and he has played a funny, cute superhero. it would be interesting to see if Shazam can match up on the screen with dynamic star Rock. The next movie in the shazam series will be released next year. it is anticipated that Black adam and Shazam’s super human clash will take place in “Shazam: Fury of the Gods”.

The rock took on Twitter last October. He revealed the first look of the movie with a great video glimpse.

“This character, this film, this universe has been a gigantic passion project of mine for a very long time,” “And the truth is, I was born to play Black Adam.” we can see The Rock saying these words and seeing how much the movie means to him.

We can see in the trailer some new actors and their roles. We have tried to bring their names to you Aldis Hodge as Hawkman. Noah Centineo as Atom Smasher. Quintessa Swindell as Cyclone, Marwan Kenzari, James Cusati-Moyer, Bodhi Sabongui will also be seen in the supervillain movie. Mo Amer, Uli Latukefu,  and the anti-hero group Intergang will also make an appearance. The bond star Pierce Brosnan is also taking on the role of Dr. fate.

Producer Hiram Garcia to the media about Black Adam:

“There are a couple of things we wanted to convey,”  “One, that the movie’s fun. The movie’s big. Two, I think that when you see Black Adam, you realize that we’re honoring the comic book version of Black Adam. He doesn’t pull his punches. He can be a judge, jury, and executioner. And his approach to how he does things is very much opposite of what typical heroes would do.”