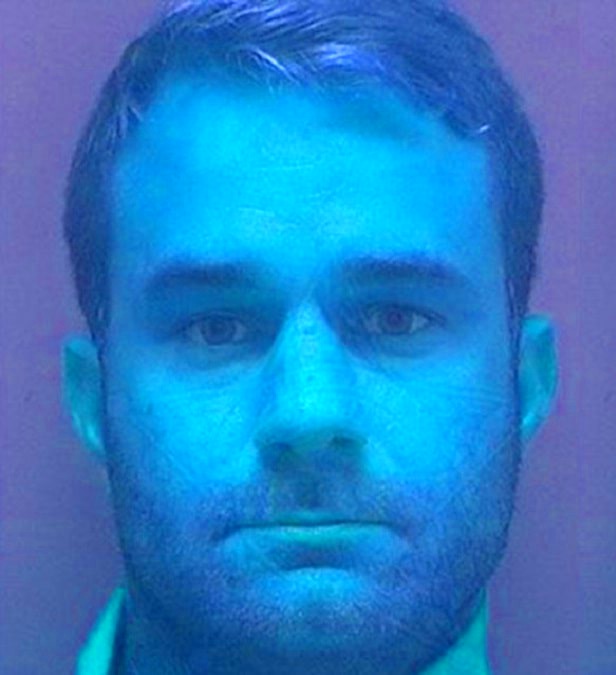 The teacher named Thomas Deane is 30 years of age. He is a former Canterbury and teaches US history and social sciences. He has also been an assistant lacrosse coach. Thomas was arrested on Wednesday on the grounds of $exual misconduct.

The teacher has attempted the crime of $exual misconduct with two minors aged 12 and 16. After coming to know of the crime, the school authorities immediately fired Thomas. After the firing, the teacher was arrested and booked into prison.

The superior of the school has revealed that one of the students was not a student of their school. This, however, has not been the first time when Thomas has been involved in such a crime. Very shocking news which is coming forward is that the 30-year-old teacher had earlier behaved inappropriately and also abused a boy of his $exually. This information has been given by the boy’s mother, who lives in Bonita Springs.

Reports have said that the school superiors are very ashamed and saddened by the act. They’ve extended their sympathies to the victim and promised to take action against the crime as soon as possible. Moreover, many developments have also been made to curtail the $exual offenses being committed in schools lately.

Thomas is currently in jail and is waiting for his case hearing. As soon as the judge passes their judgment regarding the case, the teacher will receive the punishment he deserves.