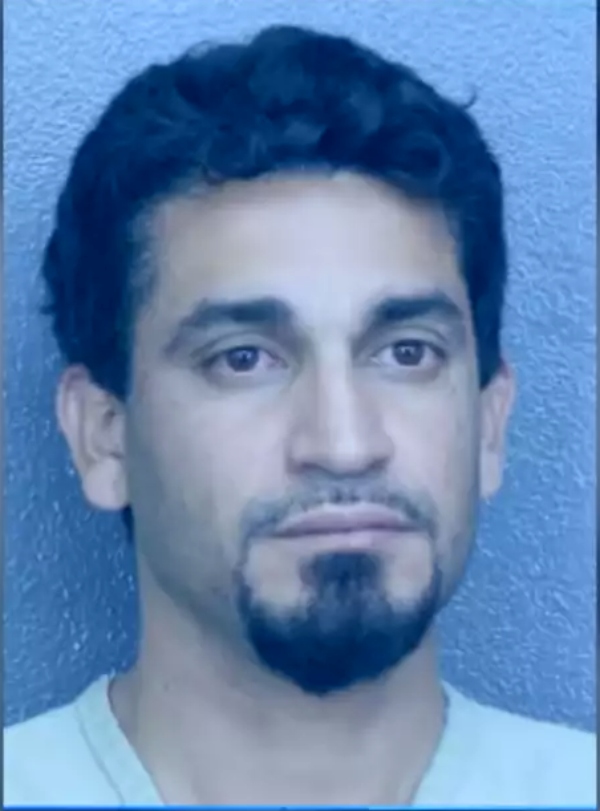 A person named Carlos Chabrier has been arrested for allegedly attacking a lifesaver; here is more information about the same.

Why has Carlos Chabrier been taken into custody?

Last Wednesday, at around 11:51 am at Hollywood beach, a shocking incident occurred. The report suggests that a person named Carlos Chabrier tried to drown himself in water. When this came to the notice of the lifeguard, he jumped into the water to save the subject, but he was not listening to the lifeguard and tried to go deeper into the water.

He also started to pull the lifeguard and tried to submerge him into the water multiple times. This was when someone at Hollywood beach informed the police about the situation, and they immediately arrived at the place of the incident. The lifeguard somehow managed to free himself from the subject. 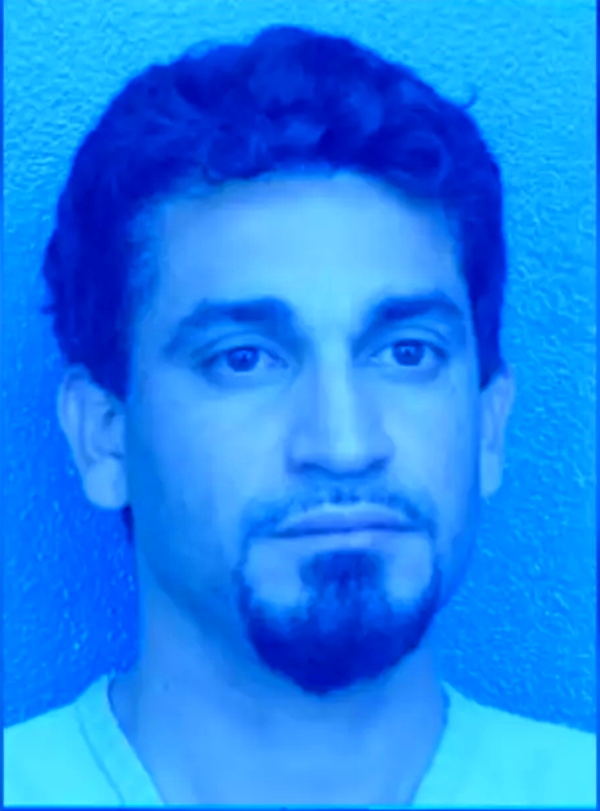 The accused was then taken into custody by the police. The accused is identified as a 33-year-old male named Carlos Chabrier. Allegations of obstructing an officer, accusing a firefighter, and an officer have been charged against him. If the police had not arrived at the place of the incident on time, then the situation would have been worse. Personal details about the accused have not been revealed