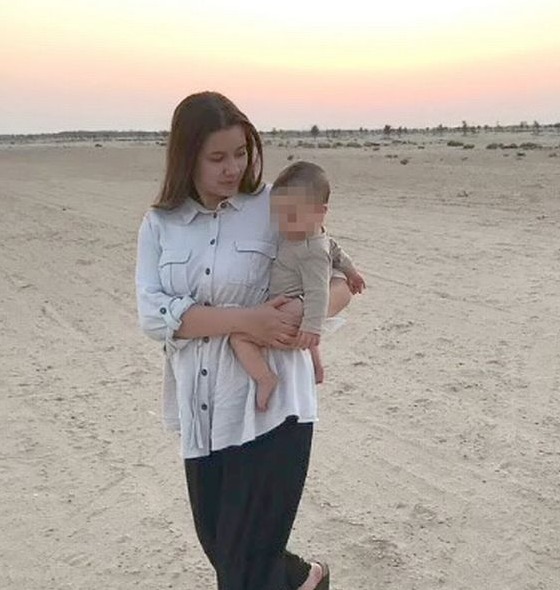 Caroline Crouch trending after the airing of a new documentary

The documentary examines the mysterious circumstances surrounding the murder of Caroline Crouch. In 2021, a mysterious murder case shocked the world and it is making headlines again after the premiere of Channel 5’s documentary, ‘Caroline: The Murder That Fooled the World.’ The documentary explores the murder of a 20-years old British woman, Caroline Crouch, who was found murdered in her bed on 11th May 2021. She is survived by her 11-months old daughter and her husband, Babis Anagnostopoulos.

What happened to Caroline Crouch?

Caroline Crouch, 20, was reported dead by her husband Babis Anagnostopoulos to the authorities. It was later released by the officials that her husband had confessed to the murder of his wife in her sleep. The 33-year-old husband originally claimed to the detectives that his spouse was murdered during a robbery at their residence, but Hellenic police said he eventually admitted to her murder in a confession. According to Caroline’s journal writings, she had planned to leave Anagnostopoulos and get sole guardianship of their child. Anagnostopoulos admitted to smothering his spouse with a cushion before orchestrating a false burglary attempt and murdering their dog in order to raise his child outside of jail, according to investigators. He previously told law enforcement agencies and media that criminals armed with weapons burst into their homes while he and his wife were asleep, tied them up, and gagged them. Babis is currently awaiting trial and is said to have told investigators that he murdered his wife in a “blurred state” because she threatened to leave him. Caroline Crouch was 13 years younger than her husband and should have been protected by him but instead of protecting her, Babis was the very threat that took her life ruined her daughter’s life. In this incident, her eleven-month-old daughter, Lydia, was left unscathed. However, the pet they had was found hanging nearby as Babis tried to convince the world that he really had a robbery in his house.

Read Also – Eric Rohan Justin: Stalker who was killed by an ex-cop