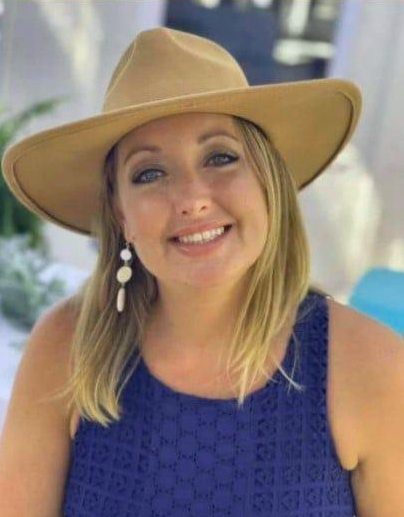 How was the missing body recovered?

The body of missing Florida mother Cassie Carli was found in a shallow grave Saturday night in a barn in Alabama, deputies said.

Carli’s body was found during a search warrant almost a week after she went missing, the Santa Rosa County Sheriff’s Office said at a news conference Sunday. When the authorities searched the barn, they found traces of a body under tufts of dirt that had been torn off.

Investigators were called to locate Carli’s body, where they initially identified her by a tattoo on her right leg, told St. Clair County Coroner.

Carli was last seen on March 27 at the parking lot of the Juana Pagodas in Navarre, Florida, when she was supposed to pick up her daughter Saylor from her ex-boyfriend Marcus Spanevelo during a custody exchange.

Carli’s car was found by the authorities in the same parking lot, but it was still missing. She left her purse in the car.

Earlier in the week, Sheriff Bob Johnson said during a press conference, “There were things in the purse … we don’t think she would just up and leave. Usually you don’t go four days without hearing from them, or them using a credit card, cellphone … so yeah, we’re concerned.”

Both Spanevelo and Saylor were found the next day in Birmingham, Alabama, where Saylor was returned to her mother’s family.

A few days later, Spanevelo was arrested in Tennessee on charges of falsifying evidence, giving false information about a missing person investigation, and destroying evidence.

Carli’s family told WFLA Now’s JB Biunno on Friday that the missing mother was worried about Spanevelo as they dealt with custody issues.

Her brother, Anthony Carli said, “Cassie’s been telling me for the last two years that [Marcus] has been threatening her. She’s always said, ‘if anything happens to me, it’s him.’”

Deputies said an autopsy is scheduled for Monday in Huntsville, Alabama, where Carli’s cause of death is expected to be determined. Spanevelo could face additional charges depending on the results of the autopsy.

Sheriff Robert Johnson said, “Once the autopsy is done and you see the charges filed you’ll understand, I think [Spanevelo] is going to spend the rest of his life in prison or he’s going to get the needle. Hopefully the needle.”

Read Also: Daniel Olson, a man from West Fargo, went missing and the search for him continues on