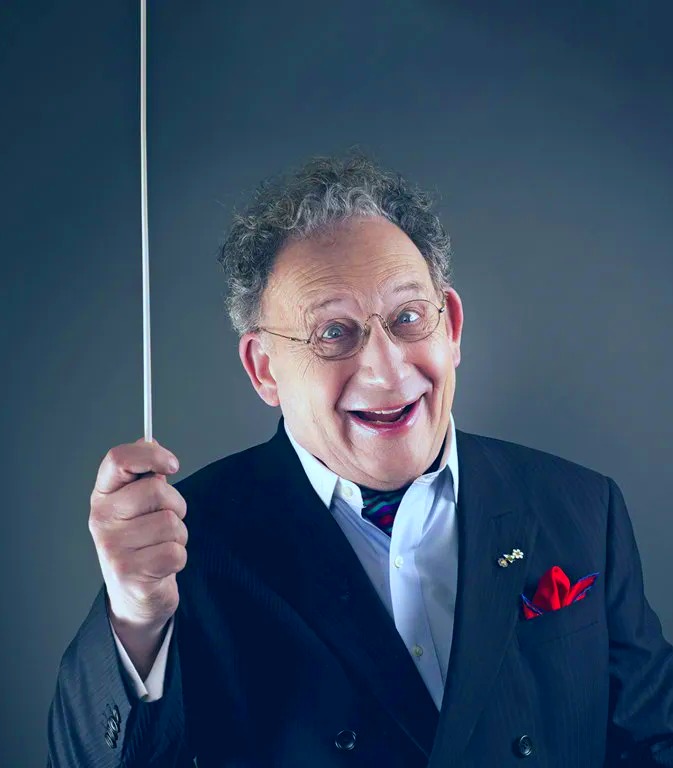 Celebrated Canadian conductor Boris Brott dies at the age of 78

Boris has also served as artistic director and conductor of the Orchestre Classique de Montréal. After this news spread around the internet, people have been sharing them. Ontario NDP Leader Andrea Horwath tweeted her condolence to Brott’s family. She also called him a “visionary Canadian Conductor” who shared his love of music with Hamilton and the world.

Hamilton’s mayor also paid tribute to Boris Brott. He stated that “Boris was not only a giant in the classical music world, he was also a giant for promoting and building Hamilton and his efforts over decades helped lift our community to new heights,” Eisenberger said in a statement issued late Tuesday night. “Boris leaves a legacy of musical excellence and humanitarianism that is unmatched. It is a void for Hamilton that cannot be ever filled. Such a tragic loss!”  Boris had a wife, author Ardyth Brott and three children, Ben, Alexandra, and David.

Laurier’s Faculty of Music is deeply saddened to learn of the tragic passing of Maestro Boris Brott. Brott was a musical fixture whose impact stretches across Canada and around the globe. His talent left audiences in awe and his mentorship launched many successful careers. pic.twitter.com/S1OJj98SFr

Hamilton police said that the officers were called after 10 a.m. on Tuesday. They were told that the vehicle was driving on the wrong side of the road on Hamilton Mountain. Sometimes, Brott was struck by it and was immediately taken to the hospital, where he died as his injuries were critical.

The driver who struck him got arrested after some time. He got caught after a brief chase that led him to collide with several police cruisers. Three police officers were taken to the hospital to tend to their injuries. Boris Brott will always be missed, and may his soul rest in peace.

Read Also – Chris Owens dies at the age of 89, Obituary, Cause of Death