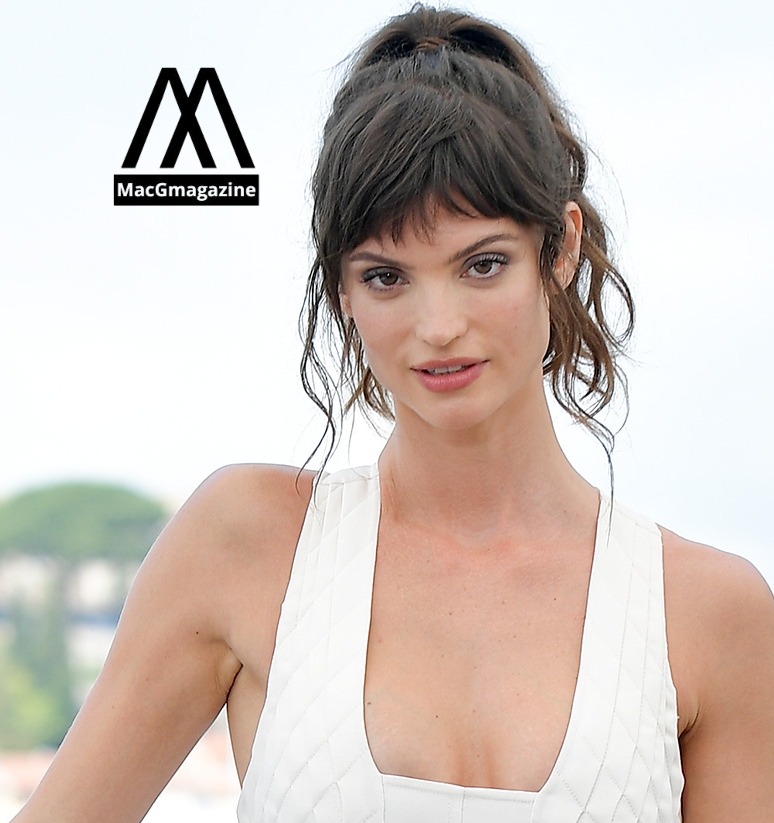 Charlbi Dean D Star Of Palme d’Or Winner ‘Triangle Of Sadness’  died at the age of 32.

Charlbi bean became famous when she worked in the 2022 Palme d’Or-winning Triangle of Sadness. She also reappeared in the CW black lightning. There was an abrupt illness to her  that got to her and she died in New York.

Charlie was only 32 years old.

Charlie worked with one of the most recognized and famous actors of Hollywood Woody Harrelson and Harris Dickinson on DC’s powerful shows like Black lightning.

DC has played a big gamble with Rock’s Black Adam. despite a superstar like Rock, It seems impossible that Black Adam will work. The story and the VFX look like 2012. This is an anti-hero movie. People are so scared to call out the villains nowadays that early evil characters who kill millions of people are called Anti Hero. A lot of people also agree with Thanos because the Overpopulation agenda has filled people with a Genocide mindset and people on some level support Thanos.

Triangle of sadness a critically acclaimed movie that will be showcased at the upcoming reputed Toronto film festival. This movie will also be premiered at the 2022 New York Film festival.

Dean was also a model and she had also played modal in the movie. She was called by a billionaire on his playboy Yacht. The yacht met a sudden accident and the captain woody Harrelson takes it to a stranded island, can they survive the brutal accident?

she was given a role in the CW’s Black Lightning as Syonide, an orphan-turned-hitman who was given arms and physical training by Tobias Whale (Marvin “Krondon” Jones III). Dean was also an important part of nine episodes of the series’ first two seasons, from the 2018 first episode to the first episode of Season 2.

She was featured in South African editions of GQ and Elle in December 2008 and July 2010, respectively.

Read More – Lily Sullivan: Man killed a teen after spotting her at a nightclub, and threw the body in lake wales