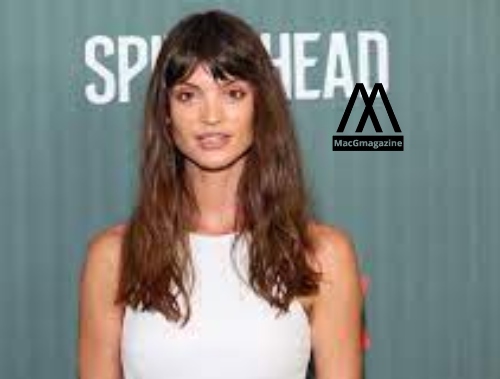 Charlbi Dean is no more, Black lightening star dies at a young age

Charlbi Dean made a name for herself in The Dc world recently. She was a fashion icon and she made many important appearances in her recent work with DC.

Charlbi Dean was a very popular name among DC fans. She was a good representative of the south African community in Hollywood. she worked on many big projects in Hollywood.

Her recent role as Dean in “Triangle of sadness” was also showcased in a popular film festival named Cannes. It is a yearly part for the global actors to come together and enjoy good press. Usually, a lot of movies that do badly at the box office but the artists appreciate such movies are shown at film festivals.

The movie was with one of the tangiest actors Woody Harrelson, IT is a survival movie where the male protagonist plays a Ship captain.

The actors gained a lot of attraction with their appearance in Cannes. at least in many third-world countries even if the movie and star cast are present on the red carpet there are little to no changes in the box office collection of the movies. In fact, many of the superhit movies from third-world countries never make it to artsy and flimsy film festivals but they make way to the heart of the audience and fill the bellies of the producers.

how Did Charlbi Dean die?

The beautiful brunette was suddenly hospitalized due to some disease. This incident happened after a very important decision in her life, She was recently engaged to  Luke chase walker, They were together for 4 years. her partner proposed on the very same street where they publicly kissed. Although it is weird for the entire world except the westerners to publicly kiss. Why do these people not have patience, go home and make your private life more exciting.

Her loving parents, Johan and Joanne Kriek, as well as her brother Alexi Jacobs Kriek, are in pain after the change in their life. So far there is no official information on how the actress died from the family or DC.

We are waiting for DC to announce some sort of money to help their former actress. People who have associated with your company should be able to make some money. DC is going through a really bad phase and this could be very well one of their last pictures. The black Adam seems really bad with 2007 VFX and Rock doing no justice to the role.