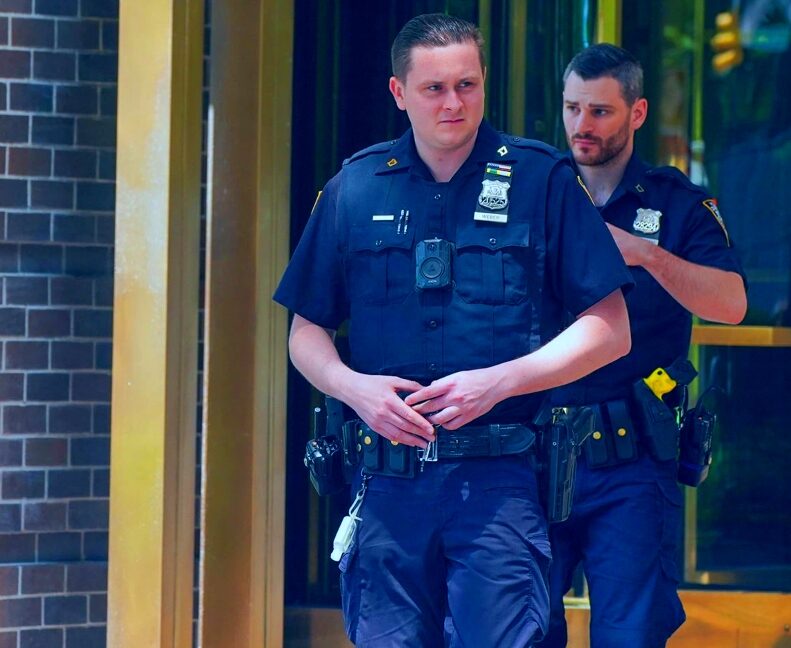 How did Charles-Henry Kurzen die?

A French banker who jumped from 32 floors out of a New York City balcony on Thursday was once rejected by Rod Stewart’s ex-wife during a fancy meeting of French socialites.

The person, identified as renowned banker Charles-Henry Kurzen, age 43, was reportedly seeing a $2.9 million apartment on the 32nd floor of 100 United Nations Plaza in Midtown when he ‘suddenly’ jumped to his death at around 1:15 pm, according to a realtor.

Before the fatal jump, Kurzen, a partner at Manhattan-based finance firm Saltbox Partners LLC, reportedly asked the broker if he could see the balcony. Kurzen, who apparently fell on a third-floor patio after migrating to New York from Paris nearly two decades ago, was pronounced dead, according to cops.

Kurzen was a prominent banker and graduate of the Ecole Superieure de Commerce de Paris Business School, and had a long and illustrious career in the French and New York financial industries, with one employee describing him as “a dear buddy” to the New York Post.

After several years as vice president of French bank Credit Agricole’s Manhattan branch after moving to the city in the early 2000s, Kurzen was named a partner at Saltbox Partners in 2011.

When the young financier – then in his early twenties – moved to New York, he quickly rose through the ranks of the city’s upper crust.

In 2004, a New Yorker piece described how the young financier attended an elite set of weekly parties known as ‘French Tuesdays,’ which were hosted at several nightclubs on a weekly basis and were arranged by French ex-patriots living in the city.

Kurzen made an attempt at New Zealand supermodel Rachel Hunter, who was married to Rod Stewart at the time, according to the article. Kurzen at that time was a brash, young banker of 25 years old, he told the magazine how he attempted to contact Hunter, who was seated in a VIP part of the club but was rejected.

Kurzen told the magazine, “I was determined to go upstairs since Rachel Hunter was there.” He went on to say that despite the fact that she was nine years his senior, he still yearned for the ‘mature woman.’ Kurzen claimed he tried to persuade Hunter to join his group below, but she refused.

Kurzen was looking at a $2.9 million apartment with two bedrooms and two and a half bathrooms before his death. He had properties in both Clinton Hill, where cops claim he lived, and the Lower East Side, according to public records. Both are estimated to be worth around $1 million.