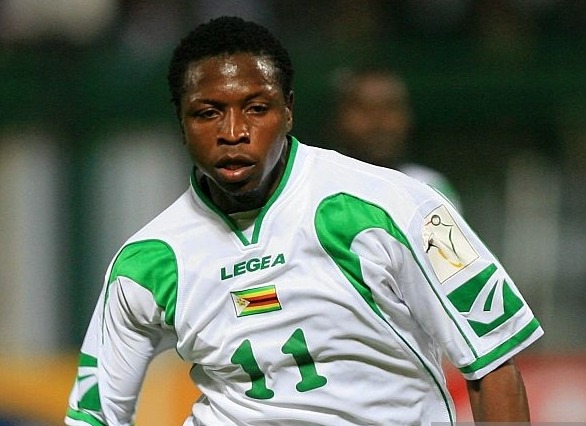 A former defender for the Warriors team, Charles Yohane, was shot to death in a carjacking incident. South Africa mourns the tragic loss of their football player who was murdered over the weekend. Charles Yohane was a name that every South African football fan knew at one time when Yohane played the 2004 Africa Cup of Nations finals under Sunday Chidzambga. His tragic demise has left people speechless and in mourning.

Who was Charles Yohane?

Charles Yohane was born on August 26, 1973, and was a former Zimbabwean footballer who played as a midfielder. Until the squad’s dissolution in 2020, he was a coach for the Wits University development team. Charles Yohane had been a member of the Warriors team that made their debut in the Africa Cup of Nations in Tunisia in 2004. Despite retiring from international football a year later, the talented left defender was a member of the Zimbabwe roster that competed in the 2006 AFCON finals. Following the bankruptcy of the club, ‘Bidvest Wits’, where he had been a youth coach, the former CAPS United defender was apparently working part-time as a driver with the ride-sharing company, ‘Bolt’. Yohane was reportedly abducted in his vehicle before even being fatally shot by unidentified assailants according to several sources. His body was allegedly thrown and found on Monday in Soweto.

The tragic news has left his family, former team, and friends in shock and mourning. Charles Yohane’s sister-in-law, who resides in Harare, informed that they had received word of the former defender’s demise but were still waiting for additional information. She said, “We have received the news that he died, after an attack as he traveled from a match.” She further said, “He told us that he had changed teams and on this particular occasion, he was coming from a match since he was now a coach and he was passing through Soweto going home. His friends identified his body, but we are waiting for his wife to go there and also confirm. We cannot say much until she confirms and we until we get more information from South Africa.”