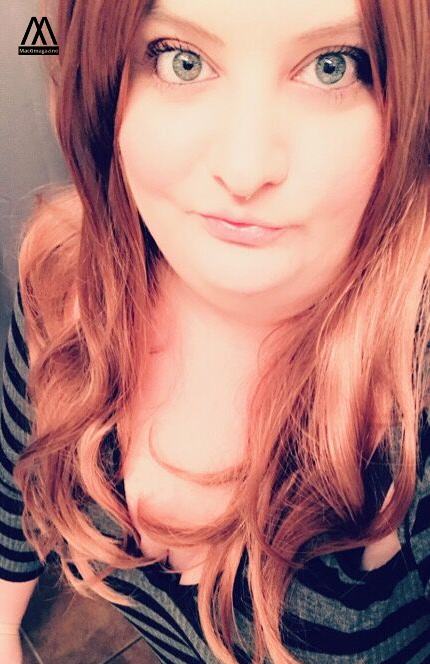 Police have recovered a body of a 31-year-old female who went missing 8 days ago.

The pretty army veteran Chelsea Allen was missing for a long time and as soon as the news broke that a female body has been found dead in jungles, people started passing condolences to the deceased on social media.

Mountain rescue also helped voluntarily to find Chelsea. Her family expressed that she had a heart of gold.

Lauren Nylor is a relative of Chelsea and she shared her picture with the deceased on social media.

he wrote on Facebook: “Fly high my beautiful. I love you so, so much.”

A fellow former soldier posted: “Chelsea was always a bright spark and had a wonderful personality making everyone laugh and giggle. “Was an honour to have known and served alongside you for the time we did. My deepest condolences to her family and close loved ones. Gone but never forgotten.”

The tragic find came a day after Ms Naylor put out a desperate appeal for her whereabouts which said: “A week too long without CCTV to show she was seen that night leaving Helmsley. Please all my Facebook share.

“She really could be anywhere and the more people see it will be more aware all we want is for her to be home and safe. We’re all heartbroken.”

“Although formal identification has not been confirmed at this stage, officers believe the body to be that of Chelsea Allen. The circumstances are currently not believed to be suspicious.

“The family of Chelsea Allen have been informed of this news and are currently being supported.”

“HELMSLEY someone must have seen my girlfriend Chelsea she’s wearing a navy blue long-sleeved T-shirt with white patterns up the sleeves and grey joggers, Nike trainers.

“She’s on foot no phone or money she has to be here local. Has anyone given her a lift? Please help search we’re all really really worried. She’s been missing since early hours Sunday morning. Please ring 101 if you know anything even if it’s vague I beg you.”