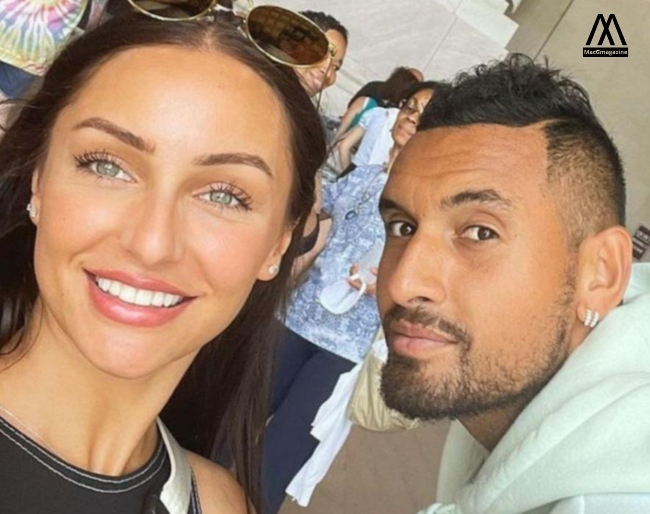 Nick Kyrigos has to appear in Canberra court for a hearing of this case which can probably turn into a trial.

Nick is soon going to play the Wimbledon quarter-final and just before that fresh charges are applied to the tennis star.

Chiara passari is the former girlfriend of the Tennis star and she has dragged him to court in this matter.

She went to the police and made an official complaint of physical abuse. Uk police have registered the case and started investin=gating. the tennis star might face two years in jail if the charges are proven.

The Police officials verified to a newspaper: “ACT Policing can confirm a 27-year-old Watson man is scheduled to face the ACT Magistrates Court on the 2nd of August in relation to one charge of common assault following an incident in December 2021,” source: Canberra times

Nick has avoided facing the media and he sent his lawyer to discuss the matter in front of the press.

His lawyer Jason says it was nothing to do with physical violence.

“It’s in the context of a domestic relationship,” Moffett said.

“Given the matter is before the court … he doesn’t have a comment at this stage, but in the fullness of time we’ll issue a media release,” the Barrister concluded.

Nick is about to play his Wimbledon quarter-finals against Christian Garin in 2022.

In the last 7 years, he has reached for the first time in the top 8 of any major tournament. 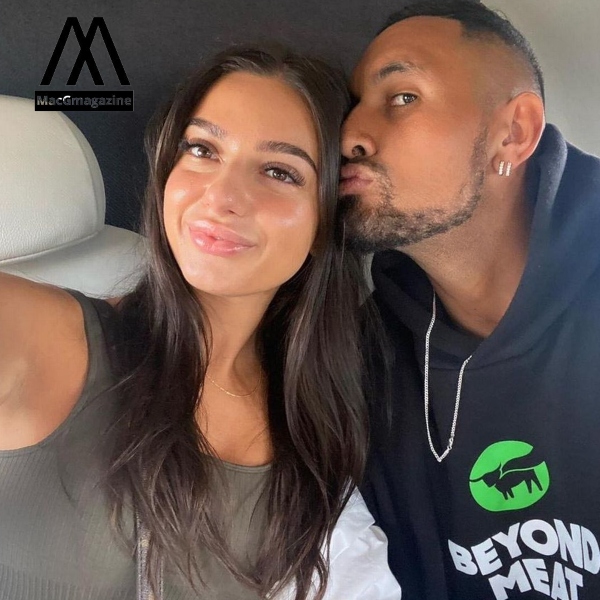 this shows how important and crucial these allegations are. Can Nick take the pressure of this situation or will he defeat his ex-girlfriend and live a good life.

We have to wait for the investigation by the police and see what happens.