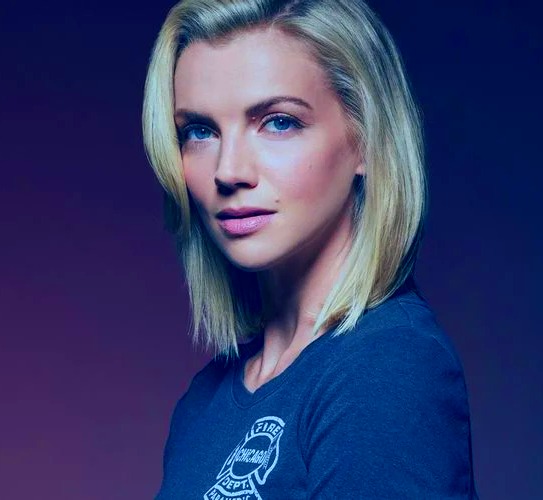 The show Chicago Fire has managed to make a place in people’s hearts. There have been a lot of stars in the show who have made a place in the lives of people. But fans sometimes have to deal with the exit of some of their favorite stars from the front. The paramedic Sylvie Brett the show played by Kara Kilmer recently was not found in the show.

Sylvie Brett, who forms a significant character as a paramedic in the show, recently took a break. This scene has left the fans waiting for their favorite character. It is being said that Sylvie Brett has gone to Spend time with her partner Matthew Casey played by Jesse Spencer. Casey is raising two boys in Portland whose father was a firefighter and was killed in the premiere episode of Chicago Fire.

The fans were left confused about whether Brett would return to the show or not. But, there have been reports saying that Sylvie Brett is coming back with a bang along with her partner Matthew Casey. Season 10 of the show Chicago Fire will witness the wedding of Kidd and Severide. Matthew Casey will be returning along with Brett for the wedding as he will be there as Severide’s best man.

Some of the questions are arising about whether season 10, which is also the season finale of the show, would end with a cliffhanger or not. There have been reports that the show will end on a romantic note with the wedding of a lovely couple. Kidd and Severide have been in a relationship for a long time, but they face many ups and downs. But finally, the duo gets married in the show’s season finale.

Read Also – Who is Noah Galle?