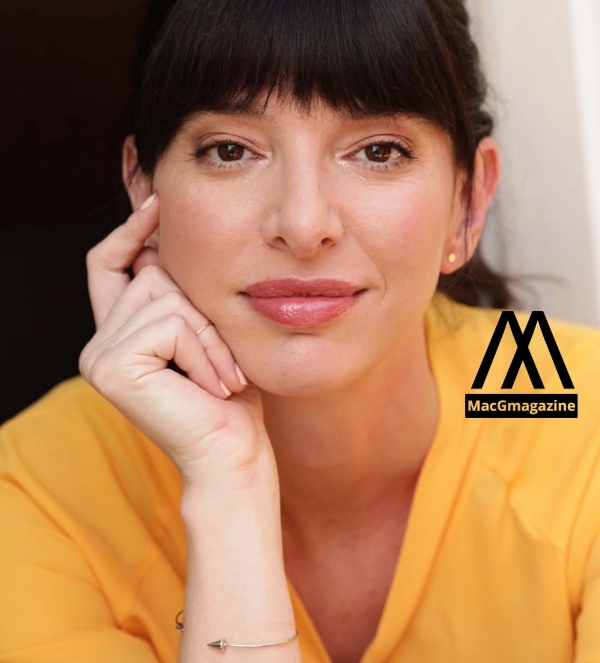 Lindsey also played Selena on the Netflix OTT. She appeared on Ms. Pat’s show. Lindsey Pearlman’s death was a mystery to many of the fans. She was 43 years when her dead body was recovered from her car.

The actress was regularly seen on Chicago justice and Ms. Pat’s show, She was found not alive on Feb 18 in a car near Hollywood,  Runyon Canyon Park. The place is known for Hikes and running.

A deadly amount of drugs was found in the body of Lindsey Pearlman:

The reports suggest that she killed herself using Sodium nitrite. the medical officer had made it clear she killed herself. She also took many other drugs like lorazepam, metoclopramide, and codeine but none of them were toxic enough to kill her, the amount of these drugs was not enough.

In addition to Pearlman’s acting work as Joy Fletcher on Chicago Justice and as Martha on The Ms. Pat Show, she played songwriter Diane Warren on Netflix’s Selena.

The late Actress appeared on episodes of Empire, Sneaky Pete, American Housewife, The Purge, and General Hospital. also she was the face of many Television advertisements.

Many of the star’s friends and family members shared the missing persons’ report on social media after they could not contact them after repeated efforts. Pearlman’s cousin, Savannah, also tweeted on Feb. 17

“Pearlman’s phone was last pinged on Sunset Blvd. only 1.5 miles from where her body was ultimately found”

Savannah also shared the numbers of the suicide prevention hotline 1-800-273-8255, on the behalf of Pearlman’s sister.

the police department asked for help from the local public if they have seen her, they should contact the authorities. Pearlman went missing and she was not seen after that, her family was waiting for her at her home but she was not seen there too.

On Feb. 18, police confirmed that officers in the Hollywood area reached a car after a radio call for a death investigation around 8:30 a.m. local time, and once they saw the body and they recognized immediately that it was Pearlman.