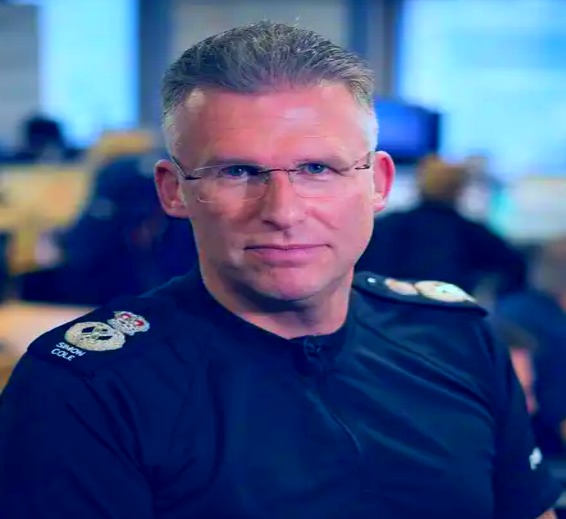 Chief Constable Rob Nixon said: “It is hard to put into words how devastating this news is for the entire force who loved and respected Simon. Our hearts go out to his family at this difficult time and we will support them as much as we can.”

Everybody, including his co workers’ family and acquaintances, is shocked by the news. It was a piece of tragic news for everyone. People are paying their tribute to him on various social media sites.

Simon was an amazing constable. He did his work with full dedication. People admired him a lot for his great personality. His co-workers stated that their thoughts and prayers are always with his family. Simon grew up in Leicestershire and worked in the police for 30 years. He has also been a vice president of Leicestershire guides and scouts.

Simon had an amazing personality that made people like him very easily. He always helped people and put them before himself. He will always be remembered as a kind-hearted and nice man. He worked as the chief constable for the longest time of 30 years. He loved doing his job, and people appreciated his efforts also for doing his best.

Rupert Matthews, police and crime commissioner for Leicester, Leicestershire and Rutland, said: “I am shocked and extremely saddened to hear this tragic news. “Simon Cole was the epitome of a great Chief Constable whose commitment to public service has been unswerving. We live in a safer place thanks to his leadership.”