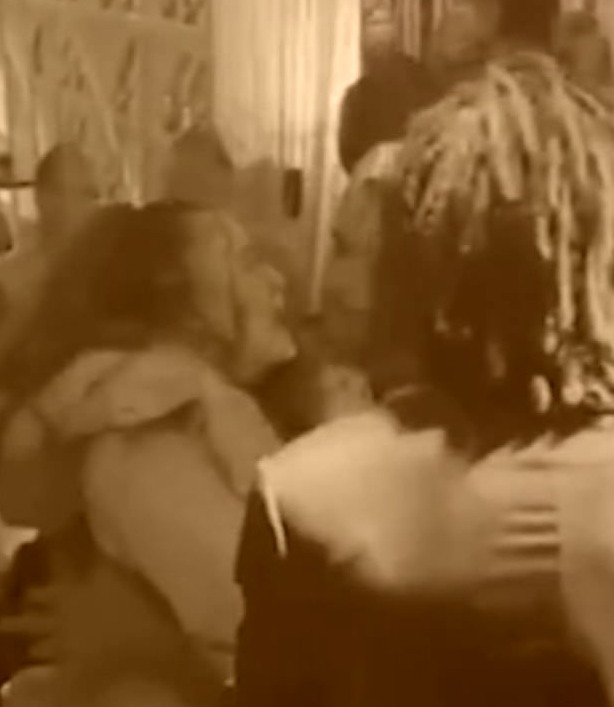 The police officials will question TOWIE star Chloe Brockett for engaging in an ugly catfight in a nightclub. This fight has injured a club reveller badly, and she was seen completely drenched in blood.

The incident that involved the TOWIE star Chloe Brockett happened in The Perception bar at a hotel, namely W London Hotel. Chloe Brockett and her reality show co-star Ella Rae Wise reportedly engaged in an argument that turned wild. They both started to get furious at each other amidst the argument. Chloe hit an ice bucket at her co-star Ella but missed in a fit of anger. The bucket hit the cousin of another cast member Rem Larue straight in the face. The young woman got a very serious injury in her head due to the heavy cooler hitting it. The police have remarked that the young girl had got a lot of stitches on her head and was completely shaken by the incident.

The victim’s family have demanded answers from Chloe for this action. The 21-year-old star will be questioned about her behaviour in the nightclub. The girl’s family have appealed for justice and strict action. 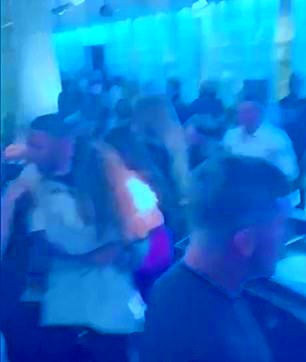 Immediately after the incident, the TOWIE star was pinned to the ground by the security officials. In a viral video, it can be seen that Chloe is very angry and is trying to get herself out of the officers’ hold.

The TOWIE judges are expected to take strict action against this violent act. It has been seen in the history of the reality show that strict action has always been taken against the contestants that engage in any activity that is forbidden. So Chloe will now face a questioning and quizzing session by the police officials for her violent behaviour. Reports say that the two contestants, namely Chloe and Ella, have always been at loggerheads in the show.