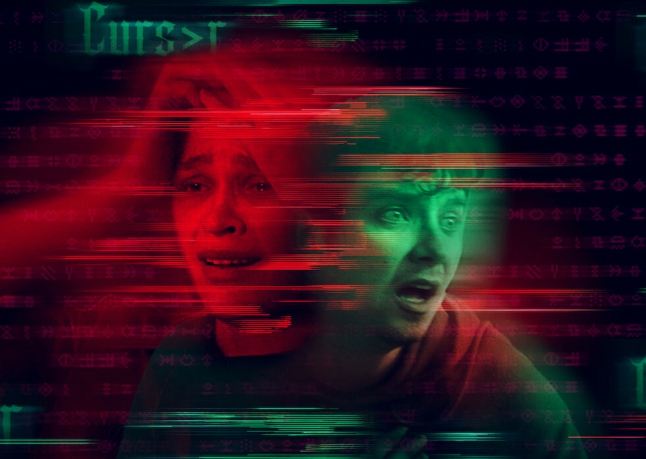 Choose or die is a horror movie that debuted today on Netflix. But, of course, you can say that it is not much more than a big standard horror movie. The movie is about Kayla, who has a very tough time at home. She has been dropped out of her college computing course, and another problem in her life is looking after her drug-abusing mother.

One day she and her friend find a creepy old text adventure. There is also a prize for completing the game. It gets too late eleven. Both of them realize that the prose Money is not worth the horror they will be going through.

The movie is not that complex and follows a very simple concept.

Real-life urban legends about Polybius game machines mysteriously appearing in arcades and causing night terrors and hallucinations among those who played them feed into the inherent creepiness of Choose or Die.

At first, you would see that the game’s visuals are terrifying. 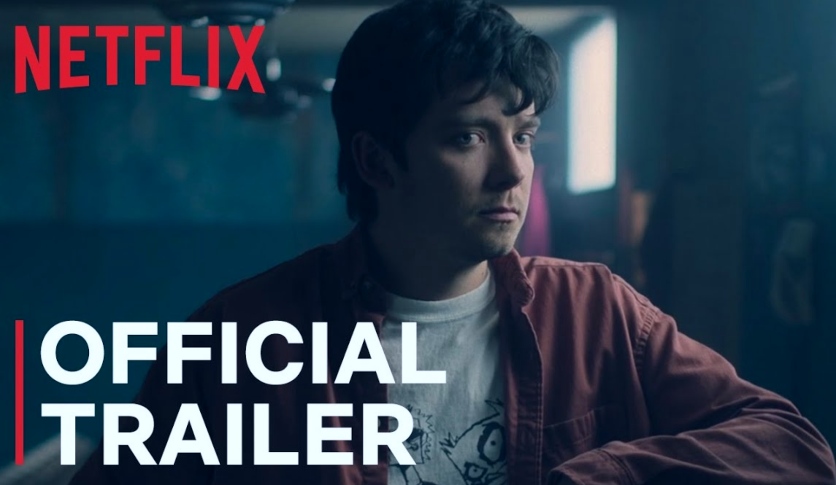 Each level in the game has it different approach. There are a lot of characters in the movie that plays important roles. However, the movie doesn’t lose its grip on the plot as it is good. What starts as a subtly creepy premise soon devolves into an almost laughable exposition.

Story elements stop making sense, and the scares soon become ridiculously over the top to sheer hilarity. The movie doesn’t have that much action, but it does have some suspense.

It is more like a survival horror movie. It is good that you can watch it if you are interested In this genre. The cast has also done a great job in depicting the emotions in the movie very well. It is not the marked movie, and you cannot say that this one is the best. But it is worth watching at least once.

Read Also:- The informant’s first trailer is from the Hungarian spy drama.