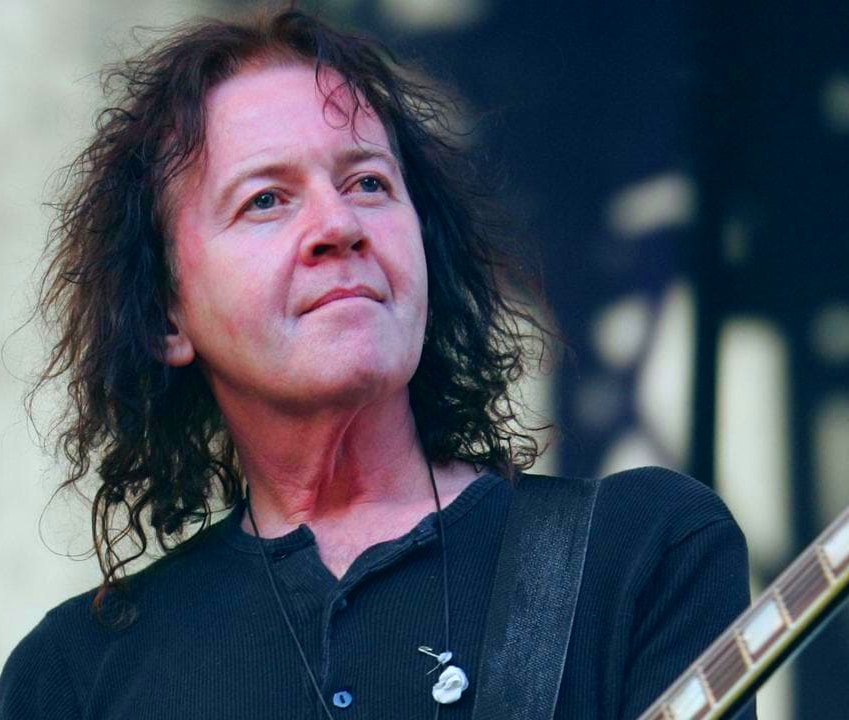 Chris Bailey, the lead singer of the band The Saints, died at 65 years. The news of the death was disclosed on the band’s official page on Monday that is 11th of April, 2022.

Chris Bailey was born in Nanyuki in, Kenya. His parents were of Irish descent. He even lived in Belfast, Ireland, up to the age of 7, when his parents migrated to Australia.

After migration, the family settled in Brisbane, Queensland, Australia. He has a sister Margaret with whom he attended high school. In high school, the legendary singer came to know about his other two band members, namely Ed Kuepper and Ivor Hay.

very sad to confirm the news about Chris Bailey dying on the weekend. Chris and I met when we were about 14 during detention at Oxley High School and became close friends which later developed into what I always thought was an extremely strong artistic partnership, 1/2 pic.twitter.com/hQVKKHYgzT

The band, “The Saints” was founded in 1973, and their first hit was in the United Kingdom titled I’m Stranded. Subsequently, the trio managed to produce hits one after the other. Bailey led the band for an extended period of song, and he was primarily into musics and rhythms.

Singer Chris Bailey died on the 9th of April 2022. The cause of death hasn’t been yet confirmed, but the news has left his fans devastated. As soon as the band’s official page broke out the news of the death on Facebook, fans and well-wishers started to pour in condolences.

Many of Bailey’s fellow singers, including his two band members, took to their social media to express the level of grief they were experiencing. They have all sent their love and condolences to the family. They are praying that the family remains strong in this turbulent time.

Read Also – Ya Boy Kongming Release Date and Other information