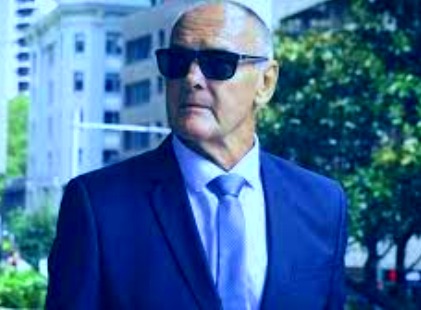 Former rugby player Chris Dawson is accused of murdering his wife 40 years ago. He was pled non-guilty. Now he will stand trial after the high court denies an application for special leave to appeal. A last-ditch effort by his lawyers to have the case permanently halted was dismissed by the high court on Friday.

What is the case about?

Dawson, who is 73 years old, was not pled guilty to murdering his wife. In the NSW supreme court in September 2020 granted him a nine-month stay, but they denied Chris’ bid to halt the proceeding permanently. He appealed against the court’s decision to the court of criminal appeal. The court’s appeal stated that the permanent stays are only reserved for the ‘most extreme cases.

Now Dawson is going to take the matters to the high court. He would be seeking special leave to appeal. But the appeal was denied on Friday.

His supreme court trial is scheduled to begin in May.

In refusing to grant, leave, Justice Stephen Gageler said a permanent stay was earlier refused in the Supreme Court because that judge considered steps could be taken at trial to remove a real or substantial risk that one or more members of the jury could have prejudged Mr Dawson’s guilt.

Justice Gageler, who heard the special leave application with Justice Michelle Gordon, said Mr Dawson had sought to establish errors in the earlier decisions. Dawson is ready to fight this case in May to get the permanent stay order.

Read Also – Carlos Ruiz Author of ‘The Shadow of the Wind,’ Dies at 55