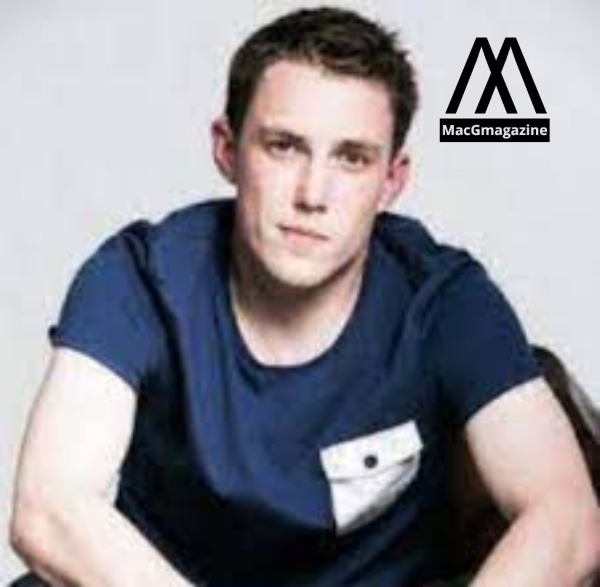 BBC Radio 1 face Chris stark leaving BBC, Why is he leaving BBC1 and where is he going

Where will Scott Mills and Chris Stark go from here?

Both the faces of the popular show have spent a lot of time on BBC. Scott Mills and Chris Stark have spent 24 and 10 years on the famous radio station. Scott Mills and Chris Stark made a lot of content for people and both are considered funny. The comedy couple will have their last show on Thursday (August 25) afternoon. We might get to see an emotional side of both of them after such a long union.

This will be difficult for the fans of the show. Scott and Chris first made clear the social media audience that they would both be leaving Radio 1 at the start of July. Innuendo Bingo and Celebrity Superfan were two shows which were hosted together by Scott and Chris. Both of them have conceptualized a new show on BBC 2.

Who will take place of the vacant slot?

the vacant slot during the daytime on Radio 1 will be filled with  Dean McCullough and Vicky Hawkesworth.

Together with Scott Mills, Chris Stark confirmed that he would be moving in August 2022 after spending a decade with the station to create new projects and have better entertainment.

While Scott will continue his career with the BBC.

Chris will be joining Global’s Capital Radio where he will join the breakfast show alongside Roman Kemp, Sian Welby, and Sonny Jay.

He will take up the role of role of creative director, also co-host. Fans can enjoy listening to Scott and Chris’ new projects.

Chris has many successful podcasting projects in the planning too, including the popular BBC series, That Peter Crouch Podcast.