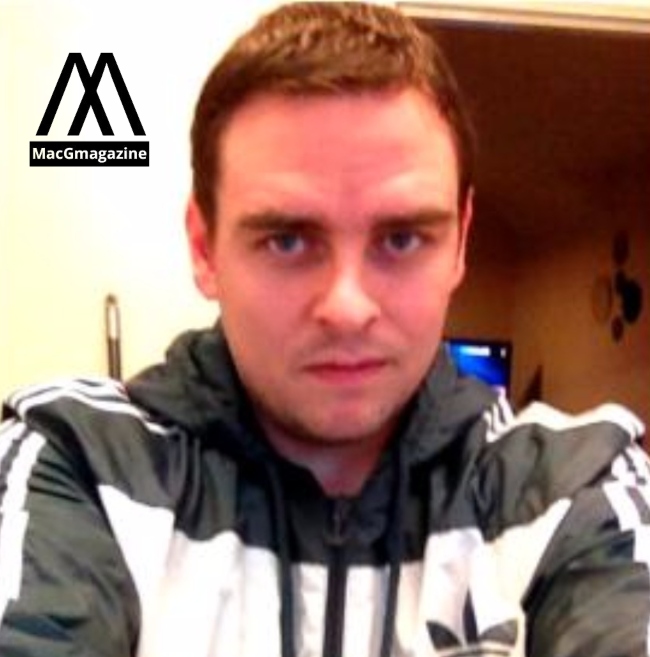 It’s been seven years since the killing of a Hereford man. Police have been unable to solve this crime and have asked for help from ordinary citizens and announced a reward of £20000.

Charity crime stopped have announced this reward and expect citizens to give tip anonymously on the Hereford man murder. This new appeal came on the 7th anniversary of his death.

Christian Bagely was walking toward home using Hunderton Bridge in the city, along Villa Street in the direction of the river path. He was stabbed in the biceps, triceps, and back.

On Sunday 21st June 2015, on father’s day, he went to visit his young daughter. Christian Bagely was killed around 10:40 PM before he could not see his 18-month-old girl.

Emergency medical services were called immediately but he could not survive the deadly attack. The weapon was stuck in his left arm and it was a kitchen knife. The attacker took the handle after the attack and has not been found yet.

Audi driver will be investigated:

There was an Audi driver who was a witness at the same time, police will question the witness looking for important information.

“As we offer this reward and launch this appeal, our thoughts are very much with Christian’s family and friends. Despite his murder happening seven years ago, it’s still shocking that this happened and whoever was responsible is still out there, having evaded justice. Alan Edwards told reporters. Alan is the West Midlands, regional manager.

“As a charity that’s independent of the police, Crimestoppers is on the side of those who may know about crime but are often too scared or worried to speak up. Our independence and anonymity promise is key to so many people coming forward who would otherwise remain silent. We have kept our anonymity promise since our charity started decades ago. “If you know who was responsible for Christian’s murder, this is your opportunity to do the right thing. When you call our charity’s Contact Centre on freephone 0800 555 111 or use our anonymous online form at www.crimestoppers-uk.org, nobody will know you contacted us, only you.

“Your information, however small, could make a difference. And remember, you stay 100 percent anonymous. Always. You could also be eligible for a reward.”