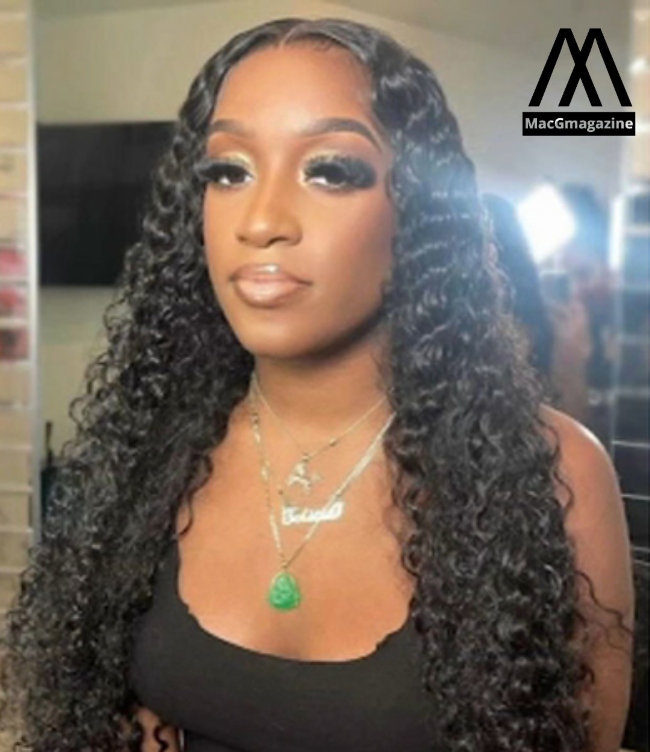 Chukwuebuka Nwobodo is a suspect in a murder case in Houston. He made multiple searches on google which were heinous and hateful. One that caught the eye of the public, in particular, was ” how to be a serial killer.

Chukwuebuka Nwobodo 28 is a murderer accused of 24-year-old Felicia Johnson. He is currently facing charges of killing and sabotaging the evidence for the same. Houston Police department confirmed this while communicating to the press.

Felicia agreed to take $500 to meet Nwobodo. They both first met on Snapchat. court record confirms they met through the disappearing message app.

Nwobodo went on a google searching spree with “how to be a serial killer,” “how to get away with murder,” “can bleach destroy DNA,” and the “most forested part of Houston.” He also searched for “Houston escorts,” which can be seen in court records. Source: The outlet

it seems he learned everything from google and then went on to purchase necessary materials for the act he was about to indulge in. he bought an Electric saw, cotton towels, and trash bags.

Police officials conducted investigations when they found a weapon, hand gloves, a huge kitchen knife, and a hoe in his vehicle. He was later released after primary questioning. Since then Chukwuebuka Nwobodo is nowhere to be found.

Proof found by the police department suggests “Nwobodo killed Johnson inside his apartment” before disposing of her body and personal belongings in Bear Creek Pioneers Park “at some point within the next few days” after April 16, the Houston PD communicated in a press release. 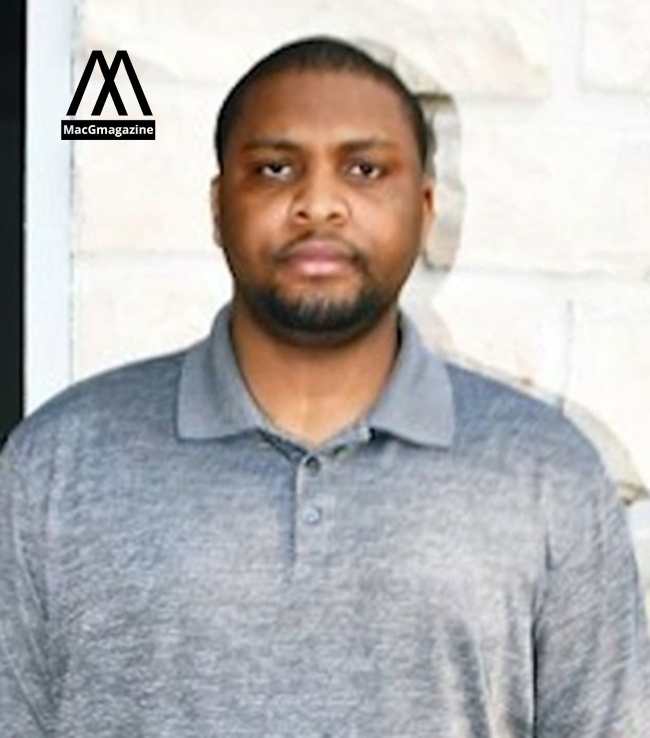 The detective reached the conclusion that Nwobodo picked Felicia up from an apartment to his apartment. she agreed to meet him for $500 as per Snapchat leaks.

Felicia’s mortal remains are not found yet. The official teams are conducting search operations and forensic footprint matching to find Felicia.