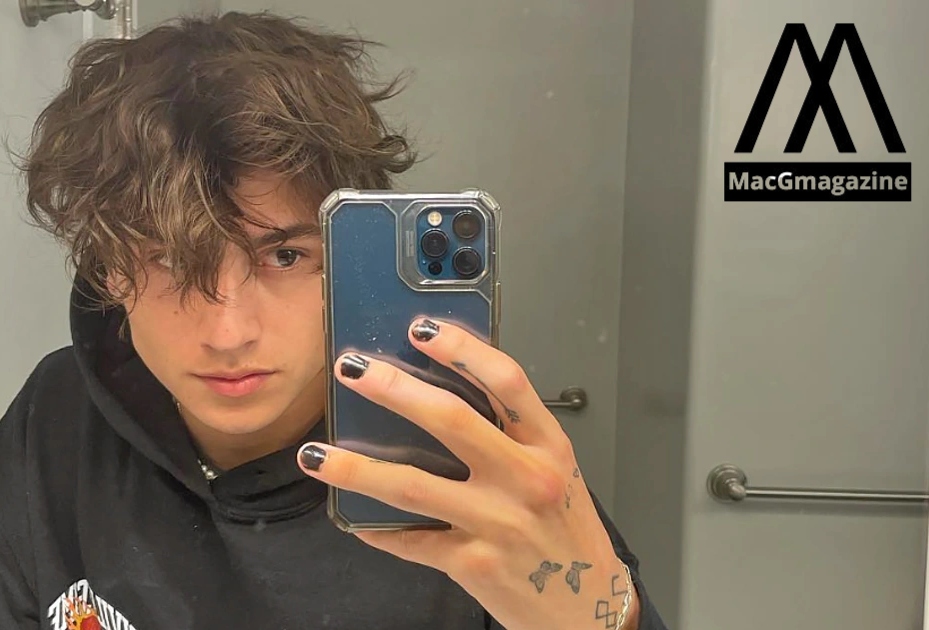 Cooper Noriega, a well-known TikTok content creator, passed away at the age of 19. According to the Los Angeles Medical Examiner- Coroner’s office, Cooper was discovered dead in a shopping centre parking lot in Los Angeles, California, on Thursday. The cause of death is yet unknown.

Cooper Noriega, who was he?

Cooper was born and raised in Laguna Beach, California, before relocating to Los Angeles to make a career in fashion and entertainment. He started using TikTok in 2019, and he quickly grew a following by publishing hilarious videos including skits, lip-syncing, and more. He later modelled and started a YouTube channel. Cooper has 1.7 million TikTok followers and 430,000 Instagram followers.

What did Cooper Noriega express?

Cooper tweeted a video of himself lying in bed with the remark “Who else b thinking they gon die young [crap]” just hours before his death. Cooper had been a vocal supporter of mental health issues, lately launching a Discord channel for his followers to freely express it.

“I’ve been suffering from addiction since I was 9 years old,” he posted on Instagram on Sunday. “You may think that’s ridiculous, but that’s the life I’ve been dealt.  I’d like to use the power I’ve been given to build a space devoted to raising awareness and normalising mental illness discussion.”

Cooper stated that his goal was to open a rehab where people aren’t traumatised at the conclusion of their rehabilitation and where the staff members are trustworthy people.

In a TikTok video, Cooper said that if anyone really wants into getting their emotions out, or anything, they should join. He made [the server] because he adores his followers and knows how much he has struggled with himself. He wants everyone to know that no one is alone and everyone is secure.

Taylor Caniff, a fellow social media celebrity, has declared on Instagram that he will carry on Noriega’s objective since his death. Caniff, 26, reacted to his late friend’s tweet, “Rest in peace dude, I still have a stop for you on my couch. I’m going to construct this rehab in your honour.”

Read Also – Joe Louis Esquivel, the man who shot 4 people has been charged