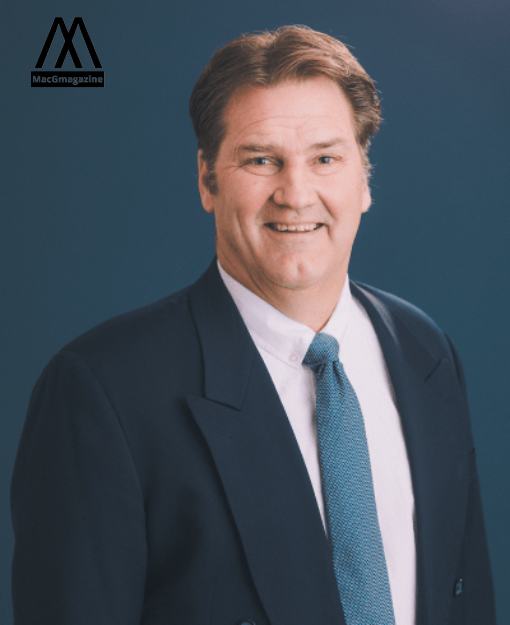 The death of John Lehners has been confirmed by the Facebook page of the City of Grande prairie.

The post does not mention the reason for the death of the newly elected councillor. Lehner was a first-time councillor working for the city. He was chosen by the people last municipal election in fall.

mayor Jackie Clayton has left a heartfelt message for the late councillor. He made a post in which he says

“A community leader, a friend and a colleague who will be dearly missed.”

John Lehner worked for the public school of the city before he ventured politics:

Lehners worked in Grande Prairie school for 20 years and out of which for 9 years he was the chairman of the school. later he was an elected councillor due to his good work in a school which gave him recognition and fame.

Mayor Jackie Clayton made a statement about John Lehners:

“It is with a heavy heart I inform the community of the passing of Grande Prairie City Councillor John Lehners.

John Lehners was a long-time resident of Grande Prairie, a community leader, a friend and a colleague who will be dearly missed.

An engineer by trade, John created a successful engineering firm active throughout North America and received a Lifetime Achievement Award from the Peace Region Engineering Association for his many years of service.

John cared deeply for his family and his community. He volunteered across many organizations such as the Swan City Rotary Club, Alberta Cancer Foundation and Grande Prairie Legends of Hockey Committee. His impact was strongly felt as a trustee for the Grande Prairie Public School Board for 20 years, nine of which were as Chair of the Board.

John was elected to Grande Prairie City Council in October 2021, and in his short time fostered positive relationships across Council to help guide and build Grande Prairie. Council and I are extremely saddened that Councillor Lehners’ time with us was cut so short.

My deepest sympathies go to his wife, Donna, his two children, Adam and Analise, his fur kids Hugo and Tory and the many, many people who knew John.

Flags at City facilities have been lowered in his honour.”

Who was John Lehners? And what has happened to him? https://t.co/ykTZRZCWHl

Read Also: Crank Middleton has left the earth, He was a road friend for Gregg Allman