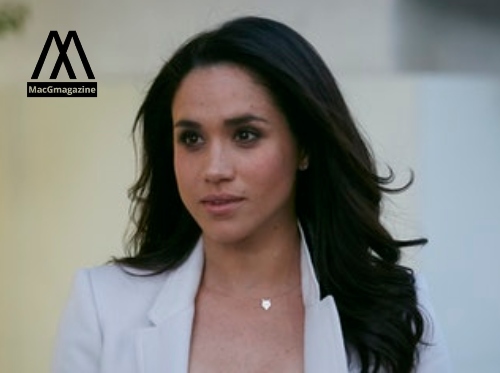 Grady county court documents and deputy body camera footage have made it clear that women’s arrest for shooting a deputy and a civilian.

Rachel Zion Clay seems to mentally ill and was on medication:

As per court documents, Dale Moses informed authorities and called them for help to a Bridge Creek home on Friday, where Rachel Zion Clay, 36 “crawling around on her hands and knees in the yard and barking at them.”

When deputies arrived, Clay was yelling things incoherent Hollywood stuff “answer the phone, you let her die, I’m not human, you killed her,”. She also mentioned a person needing a blood transfusion.

Deputies were informed Clay is mentally ill but was currently not taking her medicines. For her protection, deputies said they handcuffed Clay and gave her a seat in a patrol car.

In the car, police officials said security footage shows Clay “taking off her seatbelt” and “slips the handcuff off of her right wrist… reaches through the Plexiglas partition window,”. She also tried to snatch a loaded rifle of the deputy.

Minutes later, deputies said Clay took many shots at a deputy and Moses. She first aimed the rifle and then she fired at them. How come a mentally ill person does all this kind of stuff?

Seconds pass and Clay “puts her head down and fires 9 more rounds.”

Court documents said on those papers, Clay wrote notes like: “I killed one,” “evac the city,” “ambush ambush,” and “kill any cop that tries to approach.”

At one point, Clay threw papers out of the car, before surrendering to the police nearly three and a half hours later, how come a mentally ill person who does not when to shoot and when to stop knows how to use rifles?

The ill woman also asked for a doctor and she wanted her mental health checkup, she seems to be aware of what she is going through. All the police officials are safe and the bullet did not hit any of them.