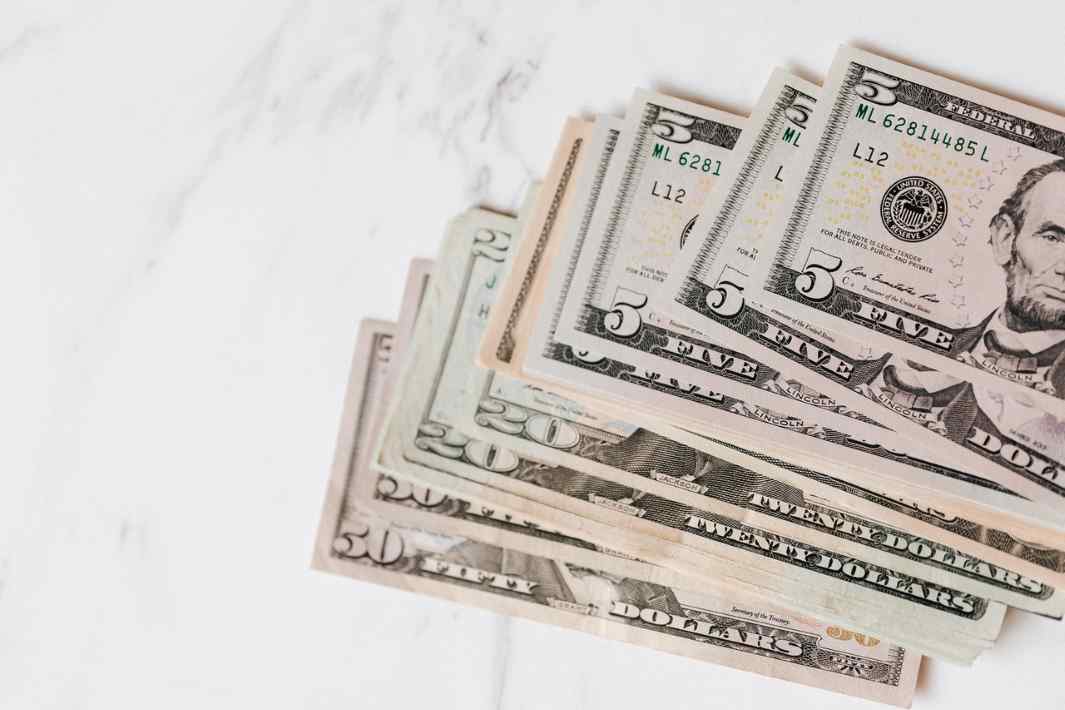 The year 2021 is basically over. There are 3 days left. The COVID-19 pandemic has taken its toll on most economies on a global scale. Many American citizens have lost their lives.

As a result many fear the potential ‘devastating’ results the omicron variant can have on the countries population and economy. Furthermore, the Cost Of Living Adjustment for next year, that is – 2022, is the highest its been in 40 years. As currently calculated the current COLA figure stands at 5.9% for 2022.

Indeed, the price of living and inflation is increasing across the board. Energy is up, on average, food costs have increased. Furthermore, the average cost of housing has also increased drastically over this last year. As the 4th set of stimulus checks seem unlikely to be issued – many Americans, including both social security beneficiaries and those who receive supplemented social income benefits might be more than a little concerned. However, there is some respite.

As for those receiving supplemented social income benefits – or a benefit aimed at supplementing eligible U.S citizens’ income – there is also a bit of good news to take heart in. SSI payments will increase to $821 in the year 2022 according to yahoo-finance. That is up from the current amount of $794 – an overall increase of  $47 dollars which will benefit 3 million Americans (yahoo-finance).

To conclude, even if at present it does not seem like a real possibility that the 4th batch of stimulus checks will be issued in 2022 – the outbreak of the omicron variant presents a very real social and economic situation in the United States of America and abroad. However, at least there is some respite in the increase in social security and SSI payments – which will benefit millions of Americans. Whether such increases will be large enough to really benefit such Americans, though, remains to be seen.