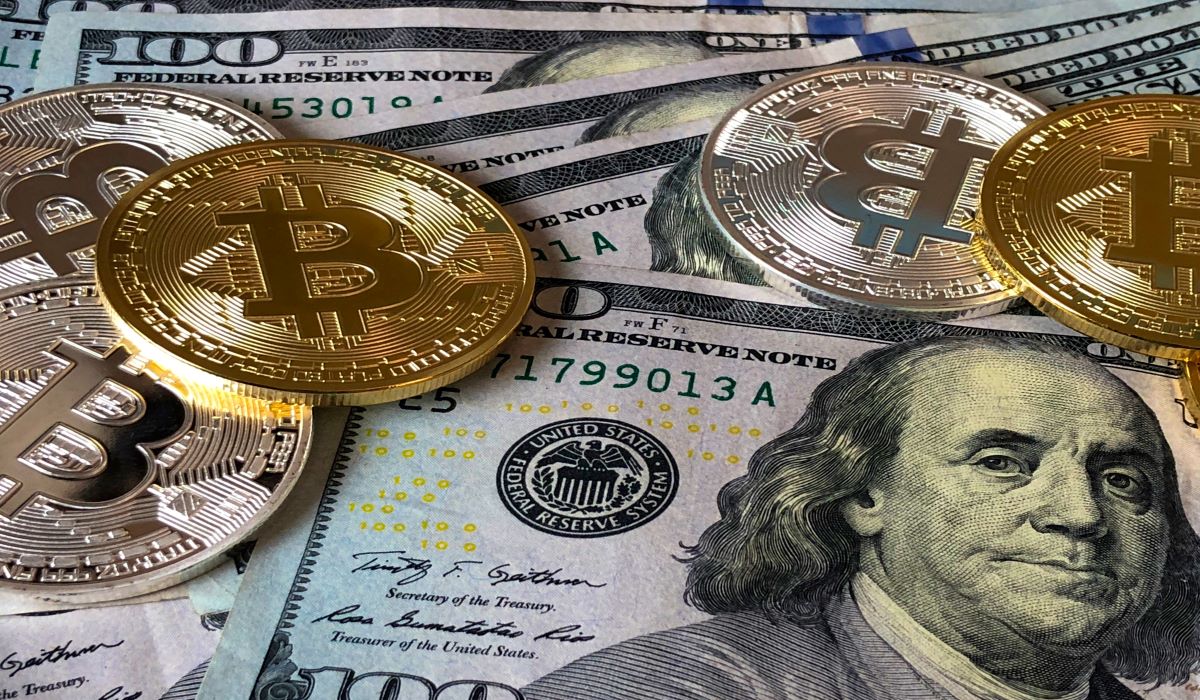 The year is nearly over – the world seems to be going mad. The COVID-19 pandemic has killed millions of people world wide and has had a devastating effect on most economies.

The United States of America is no expectation. Due to an increase in the cost of living as a result of the virus the United States government has employed various measures to help stimulate their economy. Many Americans are worried about the economic repercussions of the Omicron variant of COVID-19. The Effect of The Pandemic

For such reasons, the U.S government has issued a number of stimulus checks – 3 up until now to be precise. Furthermore, president Joe Biden introduced the now extended child tax credit program which paid families 3 stimulus checks per dependent. As many citizens have lost their jobs and many lots have had an increase in living costs – the outlook for 2022 seems bleak.

To make matters worse President Joe Biden’s Build Back Better bill will not be passed into legislation. This might mean that the child tax credit program will come to an end with the end of the year. This according to, again, Cnet.com could leave as many as 10 million American children destitute and living in the grips of poverty.

As a result of all of these aforementioned effects – the new variant of the COVID-19 pandemic will leave its mark on the U.S economy but it might not derail it, that is according to Reuters.

Such estimates show that the U.S economy is said to grow by 2% in its first quarter – down from a previous of 5%. Whether a 4th stimulus check or further tax rebate programs such as the child tax program might actually help stimulate the economy, in the long run, might be unclear.

What is for certain though is U.S middle- and lower-income families and citizens are feeling the economic effects of the omicron variant. What next year holds for them and the U.S economy at large might be a shift in spending habits and how people work, live, spend money in the contemporary social and economic environment.