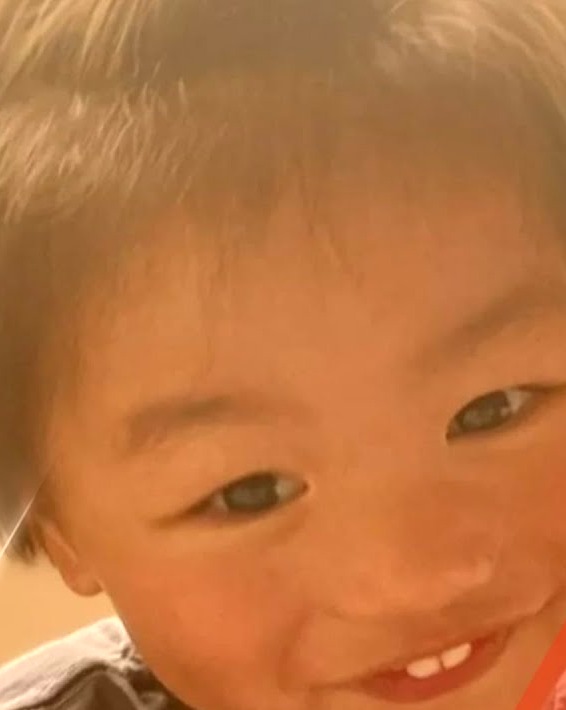 A two-year-old toddler, namely Carter Cheung, was suffering from COVID 19, and his family wasn’t aware of this. So he was rushed to the hospital, where they came to know about the virus affecting their baby.

Carter Cheung was a healthy two-year-old boy who lived in Sydney. However, Carter was rushed to the Children’s Hospital on Thursday after showing signs of severe illness. These had appeared overnight, and thus Carter’s parents decided to take him to the hospital.

Their shocking reactions made it very evident that they didn’t know that their son had contracted the COVID 19 virus. He battled for his life for two days, and then his parents, with a big rock on their hearts, decided to withdraw him from life support as there was no way by which he could be given back his life.

The Doctors were quite sure about the death cause, and thus they decided not to refer the case to the coroner. After the death, a close family friend launched GoFundMe, which has raised an approximate amount of $12k till now. Namely, Carter’s Dad, Damien Cheung, is especially grateful for these donations and demanded a little privacy in their sad times.

Sydney has faced many COVID 19 deaths in the past times. Before this, an eight-month infant had passed away in the same way. This death was referred to the coroner, and then it was found that the child had no comorbidities before. Even Carter didn’t face any symptoms before. Sydney has been facing a rise in COVID 19 cases, with 14970 cases registered on the 21st of March. Children are likely to contract the virus as there is no effective vaccine available for children under five.

The NSW health is trying to ensure that maximum people recover from COVID 19 and that toddlers are kept in special care so that more of them don’t lose their lives.

Read Also – Maggie Fox Dead – A shocker for loved ones