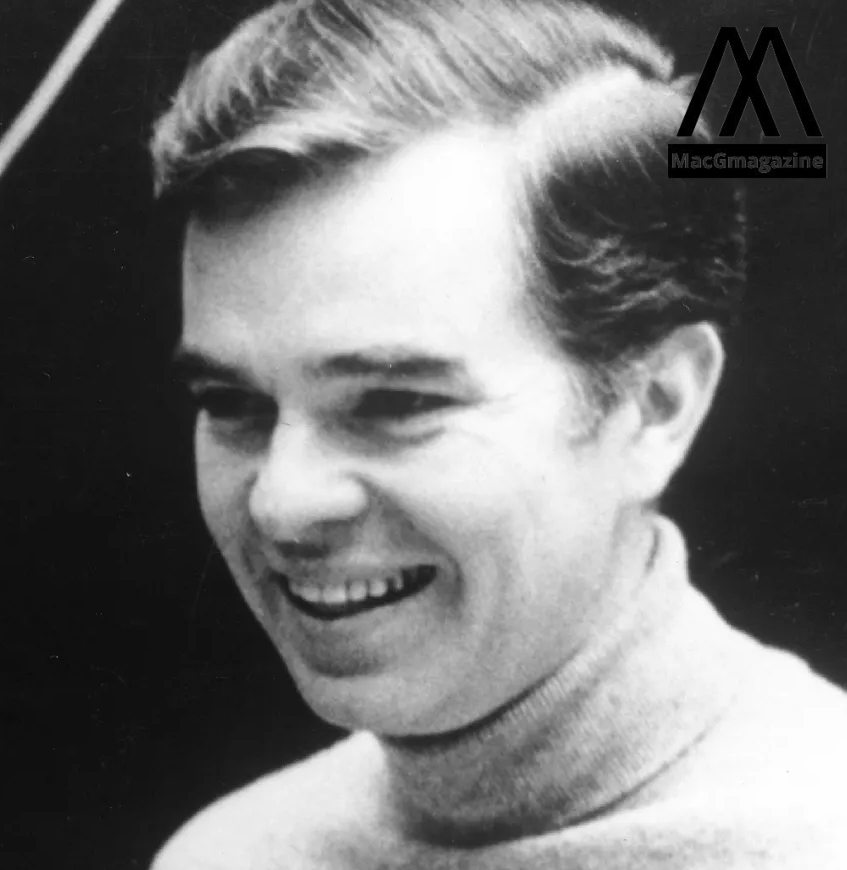 Creed Taylor, a Jazz producer who changed the Bossa Nova world dies at 93

Taylor was working as a producer at ABC when he began the imprint, brought John Coltrane to the legendary label, and left months later. He is recognized for helping popularize bossa nova in the United States.

He frequently promoted jazz musicians to work with artists and material outside their known expertise, thereby creating a wider audience for the same.

Creed Taylor also gave services to the army and he fought in the Korea war:

Taylor took birth in Lynchburg, Virginia in 1929. As a child, he became an admirer of big band jazz and listened to the radio to enjoy live performances from New York’s popular jazz club Birdland.

In high school, Taylor opted for trumpet and played in local jazz bands. He was passionate about the instrument throughout his Duke University years when he was a member of a group called the Five Dukes. Creed graduated with a psychology degree.

Taylor fought in the Korean War, later Taylor came to New York where he worked as a producer and found a job as head of A&R for Bethlehem Records. Taylor’s Bethlehem job gave him the opportunity to work with Charles Mingus and Herbie Mann and other famous musicians.

Taylor moved away from Bethlehem in 1956, Joining ABC-Paramount, where he was an important in-house producer.

He founded the subsidiary label Impulse! just after, signing John Coltrane to the label in 1960. J Ray Charles on the Impulse! album Genius + Soul = Jazz was Taylor’s last work with ABC-Paramount. He moved to Verve. There, he played with stars including Bill Evans, Wes Montgomery, and others.

His most important fire for music was at Verve where he introduced the United States to bossa nova music.

He was the producer of Stan Getz and João Gilberto’s “The Girl From Ipanema,”. He was also part of Getz, Charlie Byrd, Buddy Rich, Lee Konitz, and more.

By this time Taylor became experienced and left Verve and started his own label CTI (Creed Taylor Incorporated) in 1967, followed by sister label Kudu, which worked on soul jazz.