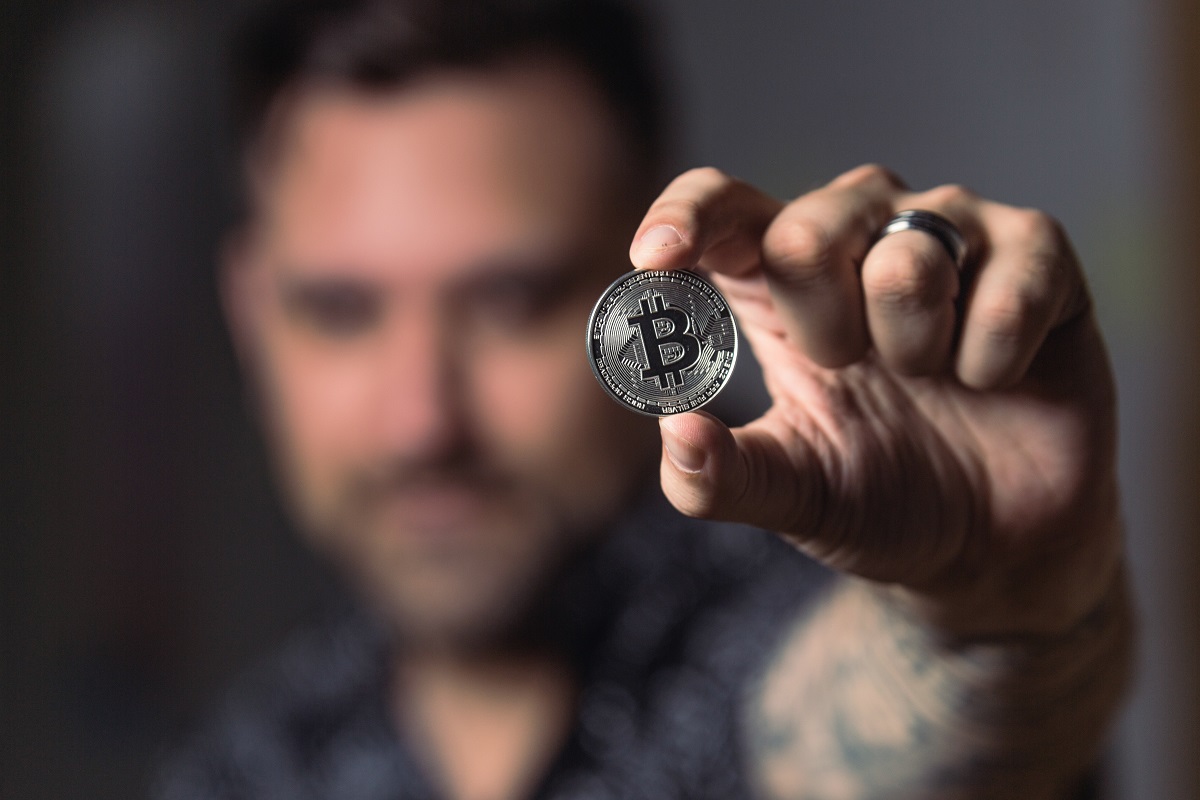 The year is almost over. With the latest outbreak of the omicron variant, the world has seen many countries’ unemployment and inflation rising and GDP’s and economies contracting or entering a rescission to a greater degree. Indeed, according to Forbes, the American economy has been recently in the largest contraction it has recorded in history. 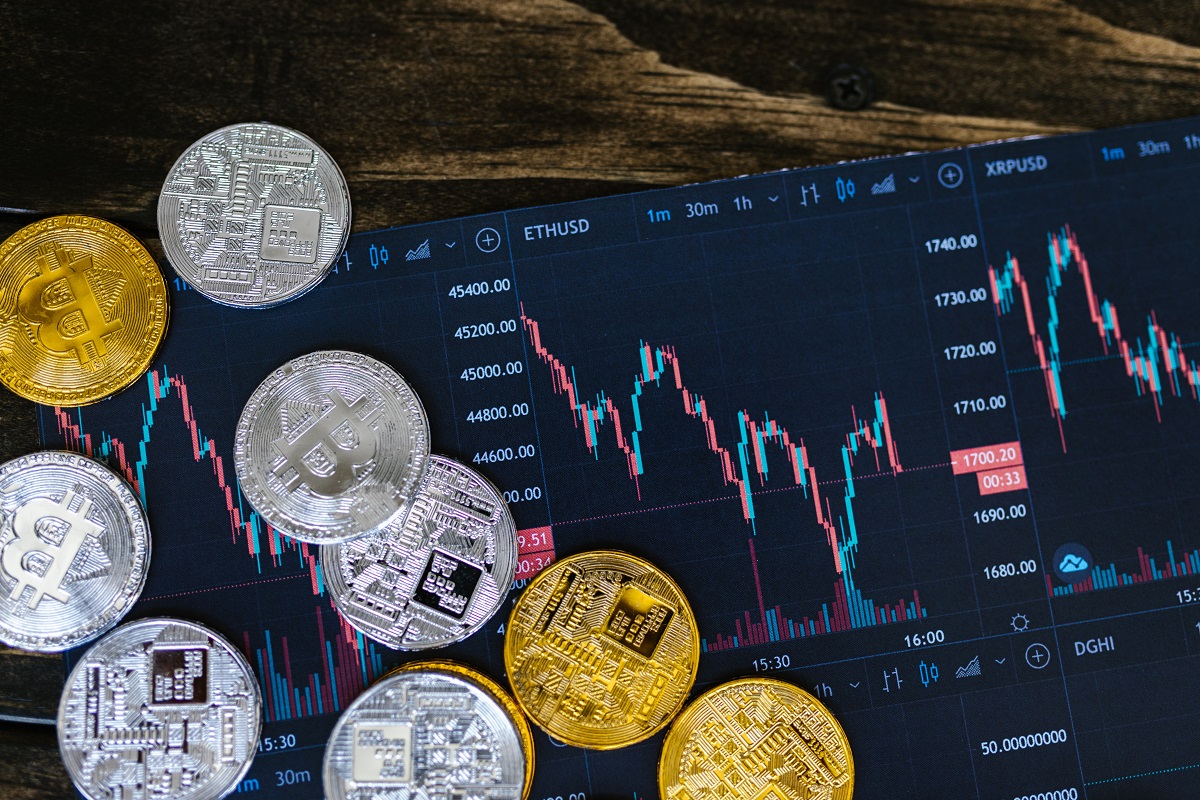 However, the year has been a good year for the broader cryptocurrency market in terms of “adoption and price action”, according to an article found on Yahoo Finance entitled: “bitcoin(BTC) price prediction 2022” by Hassan Maishera. There has been no exception for Bitcoin. The price of most cryptocurrencies including Bitcoin has soared since the begging of the year despite the ‘recent bearish trend increase’, according to this article.

In 2021 bitcoin has added more than 70% to its market value according to Yahoo Finance. As such, it remains the most dominant cryptocurrency in the world. Over the last year or 52 weeks, Bitcoin’s price has risen by 72%. It reached an all-time high of $64,000 per bitcoin by April this year – increasing from around $32,000 at the beginning of the year. This was largely, according to Yahoo Finance as the increased adoption of cryptocurrencies took place in this time frame. For a  while, Tesla even started accepting bitcoin as payment for their products – electric vehicles.

From May until September, according to Yahoo Finance, however, the currency experienced a loss in performance. This was mainly due to the various provinces in china banning cryptocurrency mining. Furthermore, the People’s Bank of China (PBoC) banned companies from engaging in cryptocurrency-related transactions. Companies caught in contravention of such a ban would be sanctioned according to the article by Hassan Maishera found on Yahoo Finance. Furthermore, the article states that Elon Musk and Tesla went on to discontinue using bitcoin as a form of payment as they viewed the energy used by bitcoin mining operations as unfriendly to the environment

As a result, bitcoin moved its operations to North America and Europe and as a result, the cryptocurrency started to recover from its under-performance. The mining hash rate again started to increase as individual miners and mining farmers found new bases of operation in countries such as the United States of America, Iran, and Canada.

Currently, bitcoin is trading at around $48,331. As for next year – investors and role-players seem confident that next year will be a good year for bitcoin with some experts believing it will reach a $100,00 trading value. A move of operations to North America and Europe and the current increased acceptance of cryptocurrency as a form of trade will all increase the demand for cryptocurrency. This prediction may hold some weight by looking at these aforementioned points and trends over the last 52 weeks. How the market behaves, however, remains to be seen.