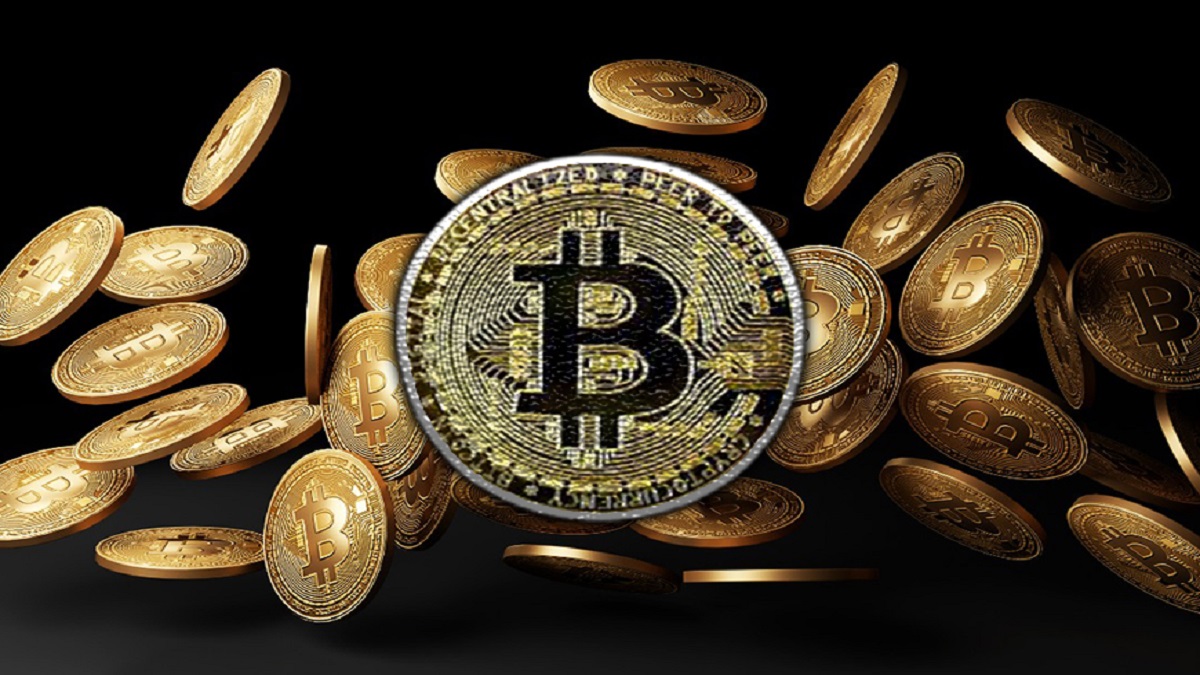 According to the recent interaction of Turkey’s President, Recep Tayyip Erdoğan’s interaction with the journalists, it has been stated that the Cryptocurrency law of Turkey ‘Is Ready’ and soon would be submitted to the Parliament without any delay.

After this announcement, Anadolu news agency also reported that “Binance was fined (8 million lira or $751,314) by Turkish Financial Crime Investigation Board or MASAK for the violations which were found out during the investigations conducted.” 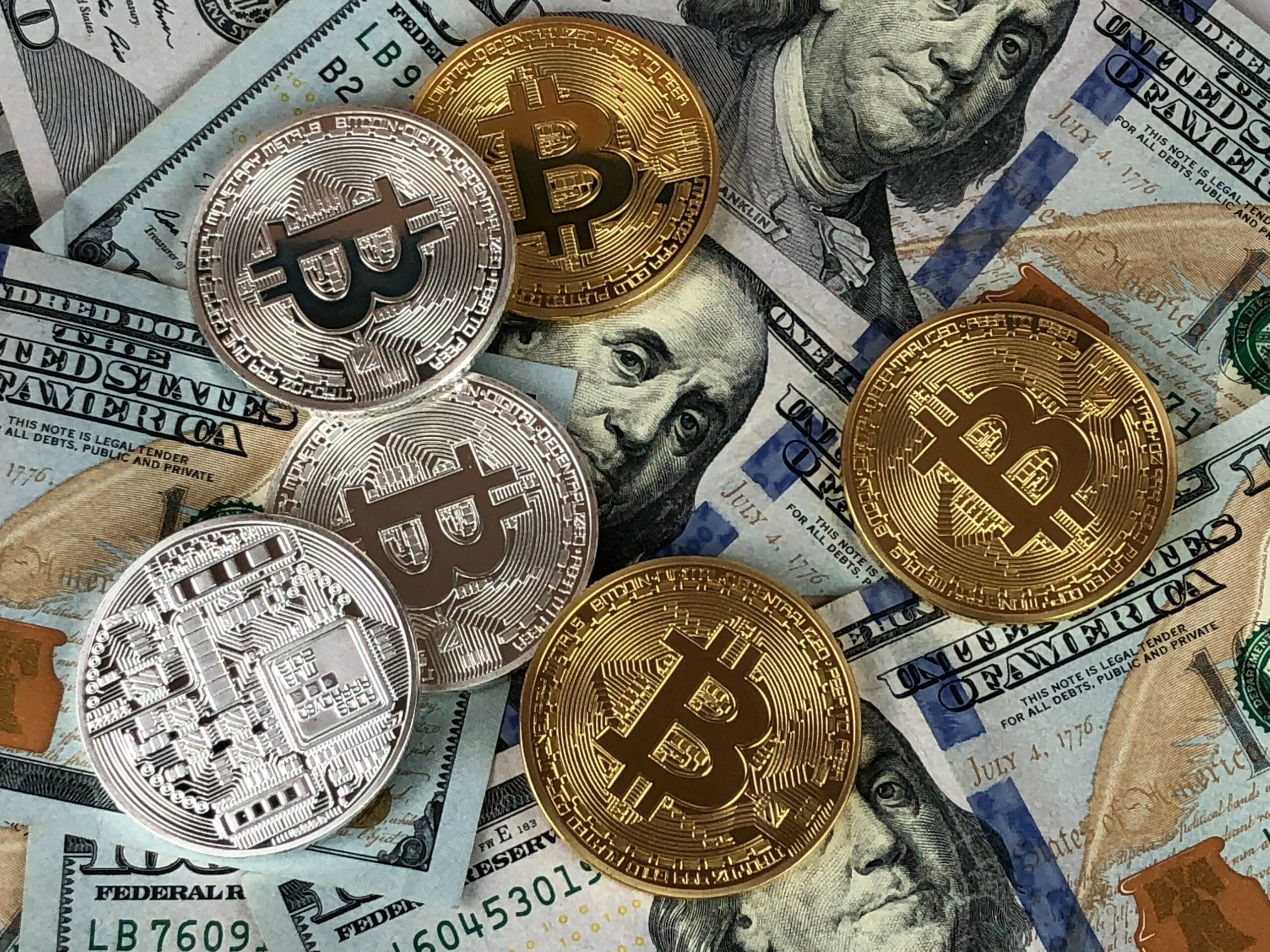 Anadolu also stated that ‘Law is ready, we will send it to the parliament soon without delay.”

According to the available information, the fine imposed over BN Teknoloji, it was one of a kind, and it was only imposed after authorities early in May took on the responsibilities for overseeing crypto assets service providers.

Binance Turkey after the statement

A statement was issued by Binance Turkey, and it emphasized how they have been openly cooperating and communicating with that of the supervisory and the regulatory authorities. It was further added by the exchange that they have been, “actively following the changing policies, rules, and laws in the new field.” Apart from this, they also added that they have been striving to create a healthy, sustainable and safer ecosystem.

Cryptocurrency Law of Turkey- It is Ready

As stated above that President Erdoğan, announced in one of the meetings with the journalist that the cryptocurrency law of the country is ready and, without any delay, they will be sending it out to the parliament.

Earlier this December, it was stated by the President that Turkey was at war with respect to cryptocurrency. Furthermore, Binali Yildirim, the deputy chairman of the justice and development party, added that ‘Unfortunately, cryptocurrency also opens the door to grievances. So, its something that needs serious control.’

Turkey in May published some of the laws related to the crypto trading platforms. This was done in the official gazette after Thodex, Vebitcoin, and some other cryptocurrency exchanges; they got investigated for the fraud. It was after this that the central bank of Turkey also banned cryptocurrency use for the purpose of payments.