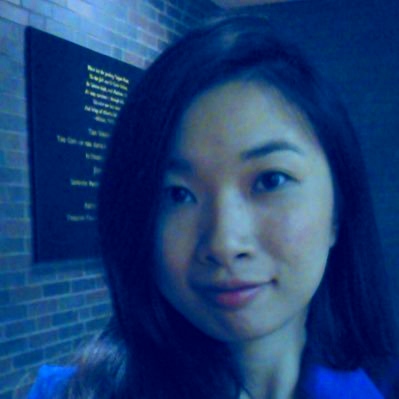 Daixin Neill Quan attacked a Starbucks customer and passed racial remarks at the working manager. The police on Thursday shared a statement about the same.

two charges have been pressed against Diaxin. She will be tried for Misdemeanor violence and hate crimes. officers were sent to a popular local Starbucks on San Antonio road.

Diaxin Neill was in the news for all the wrong reasons recently. neil also claims to be running ” Revocomm”.

Neil has worked at multiple tech companies in the past. Her domain of expertise was design, web development, and branding.

Neil took her internship in the Mayor’s office in Rochester.

Neil attacked an Indian customer after listening to her accent and confusing her with Mexican. she reportedly asked him to ” go back to her country” and she would “Deport him to Mexico”.

The customer was smart enough to record and once the customer started to record Quan git really angry and attacked her violently and left scratch marks on the victim. Quan also hit the customer many a time. fellow Starbucks users showed courage and stopped the fight. Quann has also been accused of going after a Hispanic child, luckily child’s father was also there to protect his child.

Quan has to face misdemeanor offenses charges and she has landed up in Santa Clara country jail. the bail amount is set at $10000 Quan slapped the victim multiple times before they were separated by customers. Quan is out on the bail currently.